Earlier today, the Dow Jones futures jumped to over 200 points in anticipation of the Fed decision. The Asian stock markets, except for Japan, which is closed due to a holiday, gained positive today.

This week, the Fed, along with other economic analysts, gave hints on what it will do moving forward to combat the coronavirus pandemic.

All eyes will be on the Fed’s monetary policy decision on April 29 at 2 P.M. E.T. as investors will look into the central bank’s statement as well as the virtual press conference headed by chairman Jerome Powell in search for clues about how long interest rates will remain near zero as the economy seeks to arise from the coronavirus crisis.

“It doesn’t look like the Fed will raise interest rates beyond 0% until well-past the pandemic, which we think might be around 2023 […] The market is pricing a recovery that starts in Q3, but there’s wide variability, and we need the Fed to give its input.”

What to watch out for in the U.S. before the market opens?

Aside from the Fed decision, other catalysts will probably play out in later’s trading sessions as other companies release their quarterly earnings with Boeing reporting its first-quarter results before the opening bell.

Other companies such as Facebook, Tesla, and Microsoft are set to drop earnings after the bell.

Another major market catalyst that will arise before the trading starts is the U.S., as it will release its Gross Domestic Product (GDP) today at 8:30 A.M. E.T.

Economists project that the U.S. economy shrank by 3.5% in the first quarter as the pandemic interrupted economic activities. U.S. GDP raised by 2.1% in the fourth quarter.

President Donald Trump also announced this week at the White House that they have released a plan to unleash massive testing to all states. 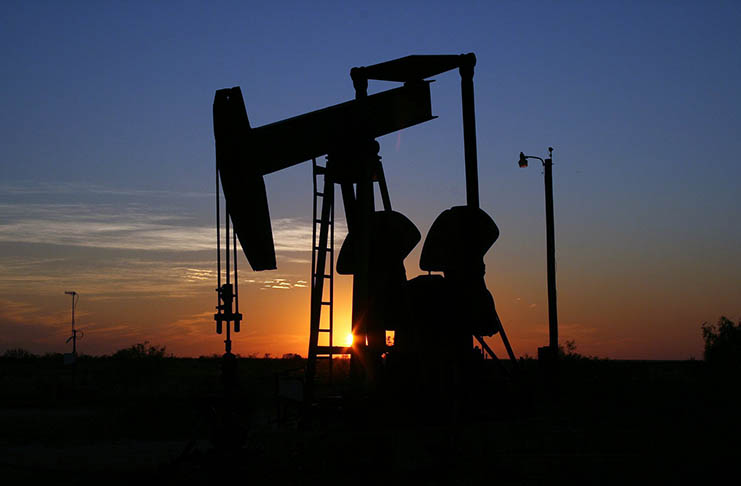 Markets over the Asia Pacific were mixed despite the majority closing positively, with Australia’s S&P/ASX 200 leading the pack, rising 1.51% to end its trading day as shares of major banks such as Commonwealth Bank of Australia and Westpac gained over four and five percent, respectively.

Mainland Chinese stocks were mixed on the day, with the Shanghai composite up 0.44% while the Shenzhen composite dipped 0.105%.

In a Reuters report, South Korea’s Samsung Electronics posted a first-quarter net profit of 4.9 trillion Korean won [AU$6.17 billion]. The conglomerate also warned another profit decline in the second quarter due to a coronavirus-related slowdown in sales of smartphones and TVs.

The oil market went up as well during the Asian trading hours with Brent crude futures gaining over five percent higher at around $21.25 per barrel and U.S. crude futures ranging around 14-15% near $14.29 per barrel as of this writing.

The entire world now awaits the Fed decision as markets prepare for what’s to come.

As Melbourne cautiously opens up today, what lies ahead?

Australia’s oldest dinosaur was a peaceful vegetarian, not a fierce predator