With the “Dragon Ball Super” Chapter 59 release date just around the corner, spoilers about the upcoming manga installment have been making their rounds online. Apparently, even the powerful Moro will be amazed at Goku’s improvement in such a short amount of time since their last fight.

“Dragon Ball Super” Chapter 59 starts with Moro’s subordinate Seven-Three being brought back to the wizard’s ship, according to Otakukart. Moro previously saved Seven-Three from the attacks of Android 17 and 18 saying that he has a use for the former’s skills in the future.

Upon reaching Moro’s ship, Seven-Three will be appalled at the damage sustained by Moro’s army at the hands of Earth’s Z fighters. Apparently, Earth’s defenders did a pretty good job of defending their turf that most of the invaders had to retreat.

Meanwhile, Piccolo can hardly believe that Goku already learned how to activate Ultra Instinct at will. Even Moro doesn’t seem to be expecting Goku to be able to learn and use the “technique of the Gods” in such a short period of time.

Goku initiates his fight against Moro in “Dragon Ball Super” Chapter 59. But even Piccolo can’t seem to understand how Goku’s attack works as he keeps on hitting Moro even without moving from the spot he is standing on. 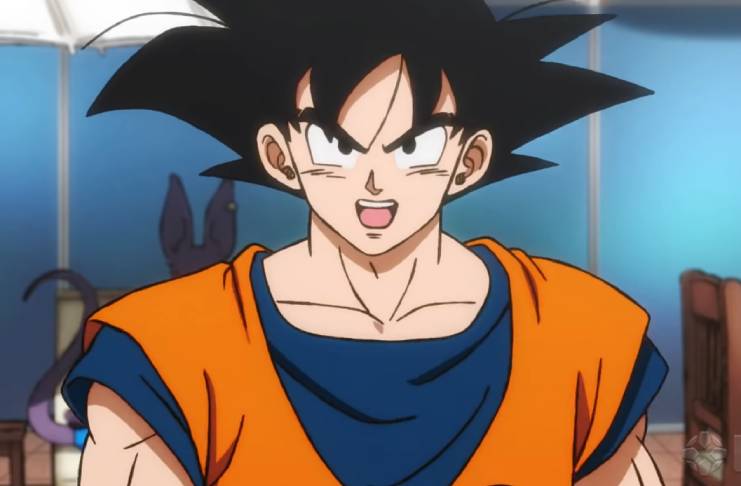 Jaco understands Goku’s technique and explains it to Piccolo. “It’s probably the wind pressure,” Jaco says, according to BoundingIntoComics. “As he is moving his fist with high speed, it creates the wind, pressure with which he attacks.”

Moro wouldn’t be able to evade Goku’s attacks. However, the wizard would not be injured either, which suggests that he can keep up with Goku’s level of power even after the latter activates Ultra Instinct.

Moro acknowledges Goku’s attacks to be clever in “DBS” Chapter 59. The wizard then retaliates using Ki blasts but Goku proves to be too agile and he will be able to dodge them all. The chapter ends with Goku jumping towards Moro for what might probably be a close-range attack.