Drew Barrymore has, allegedly, enlisted the help of Ellen DeGeneres so that she could find a girlfriend.

According to Now to Love, after three failed marriages, Drew Barrymore wants to try her luck with the ladies. As such, she decided to tap the Ellen Show host for help.

“Ellen immediately offered to help her find the right woman. She’s very supportive of Drew and thinks it’s wonderful that she’s exploring her options for love,” the source said.

The insider went on to say that Barrymore gave DeGeneres a list of the women that she likes to give the latter an idea. 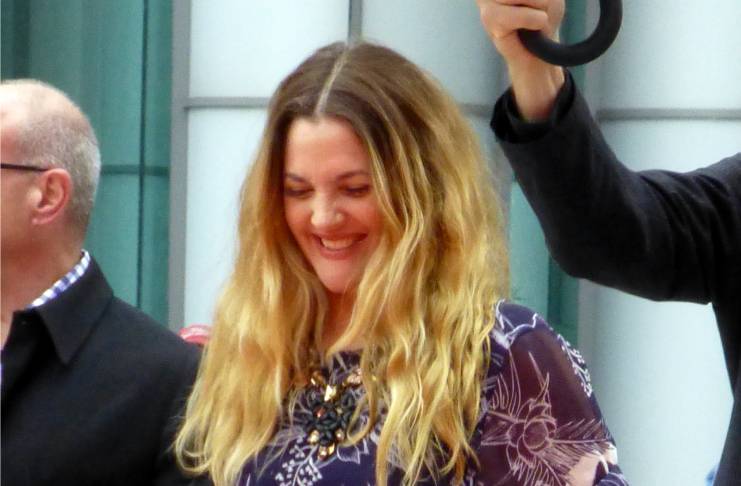 Does Drew Barrymore have a crush on Kristen Stewart?

In the past, the same tabloid also claimed that Barrymore flirted with Kristen Stewart on the set of Charlie’s Angels reboot. Another source said that Barrymore had admired Stewart from afar for years.

The insider also said that a lot of people noticed the chemistry between the A-listers during their script reads. Since then, Barrymore and Stewart have developed a close friendship with each other.

After the two stories were published, Gossip Cop debunked them as false. The publication said that Barrymore never enlisted DeGeneres’ help in finding a woman to date.

Drew Barrymore has never said anything about having a crush on Stewart either. As such, it is unlikely for the former child star to develop feelings for the Twilight alum.

These aren’t the only stories about Barrymore than Gossip Cop has debunked. The same tabloid claimed that the actress is eager to have another child.

A source said that the actress is thinking about having a third child via IVF since she’s not in a relationship.

“Motherhood has just been a revelation. She wants to get cracking on adding to the family while her children are still young enough. The main thing is that the child is happy and healthy, and if IVF doesn’t prove successful, she’s open to going down the adoption route,” the source said.

But one year has already passed, and Barrymore hasn’t gotten pregnant traditionally or via IVF. The actress hasn’t also adopted a baby.

Barrymore also has two children, which may be more than enough for her.

During her interview on Today, the actress revealed that her daughters, Olive and Frankie, are already showing signs that they want to follow in her footsteps.

However, Drew Barrymore told her kids that they could only become actors when they’re 18 years old.

The ‘Game of Thrones’ board game has finally come to Steam

‘Among Us’ rids cheaters; Innersloth already working to flush them out

Apple removes and brings back Beats landing page on site