Pregnancy rumors have been surrounding Drew Barrymore in recent years.

In 2018, Woman’s Day claimed that the former child star is pregnant with her third child. The tabloid uploaded a photo of Drew Barrymore with a rounder stomach. And the tabloid immediately assumed that she’s pregnant. However, there are no concrete pieces of evidence that can confirm that these hearsays are correct as of this writing.

But just last year, National Enquirer falsely claimed that Barrymore wanted to have a baby even though she’s single. An unnamed source told the tabloid that the ET star wants to have another daughter.

The tabloid also claimed that Barrymore doesn’t want to get married again. But she’s not done being a mom.

“She’s over the moon about being a mom and would love to give her kids another sibling,” the unnamed source said, as per National Enquirer. 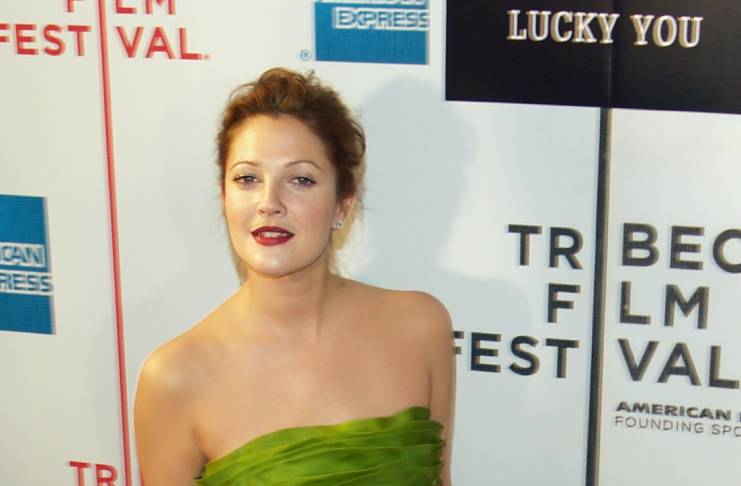 Did Cameron Diaz inspire Drew Barrymore to have a third baby?

This year, Now to Love claimed that Cameron Diaz has inspired Barrymore to have another baby.

“Drew just turned 45 and seeing how Cam did it at the age of 46, she’s decided to not wait around for a man to make this happen,” the source said, as per Now to Love.

The source also claimed that Barrymore is thinking about asking her ex-husband for his sperm so that all their children will be biologically related.

Another tabloid also claimed that Drew Barrymore is eager to have another child. And she’s open to trying IVF.

However, one should take all the claims made by the tabloid with a grain of salt. And Gossip Cop has also debunked the pregnancy stories surrounding Barrymore.

The rumor-debunking site said that Barrymore isn’t trying to have another child. And she’s not pregnant with her third baby.

Drew Barrymore explains why she went public with her second pregnancy

Barrymore previously opened up about her second pregnancy with People. And the actress explained why she decided to be so open about it when she seemingly kept her first pregnancy a secret.

“Last time I never commented on it and people just stalked me the entire time. So yes, it’s happening, it’s true. I tried to keep it a secret for as long as possible,” she said.

The actress’s explanation seemingly suggests that Drew Barrymore would also be very public with her third pregnancy if and when it happens. And the fact that she hasn’t been talking about it means that she’s not yet expecting her third child.