A cannabis dealer has forfeited his accrued stash of bitcoin after the Irish High Court ruled that it was the proceeds of crime. Unfortunately, he subsequently lost the codes to access the accounts, keeping the windfall out of the bureau’s reach.

Earlier this week, it was reported that Dubliner Clifton Collins, 49, would have to forfeit his Bitcoin holdings, worth over US$56.4 million [AU$85 million].

The seized assets were surrendered to the Criminal Assets Bureau (CAB) under Ireland’s Proceeds of Crime legislation.

Collins had lived a secret life for twelve years growing cannabis at rented houses in the Irish counties of Galway, Meath, and Longford. The crops were then harvested and sold to dealers in the suburbs of Dublin.

The proceeds of the sales were used to buy up bitcoin, and Collins’ fortune exploded as BTC prices skyrocketed.

The 49-year-old was arrested and jailed for five years according to the Irish Times – only then was it discovered that he had amassed a fortune in bitcoin.

Most of the cryptocurrency he held was bought in the early years of 2011 and 2012 when BTC prices were just a few dollars.

He distributed this 6,000 BTC loot over 12 different accounts four years ago for fear of having it all in the same place.

The CAB has seized the accounts but cannot access the bounty, and it seems neither can Collins. 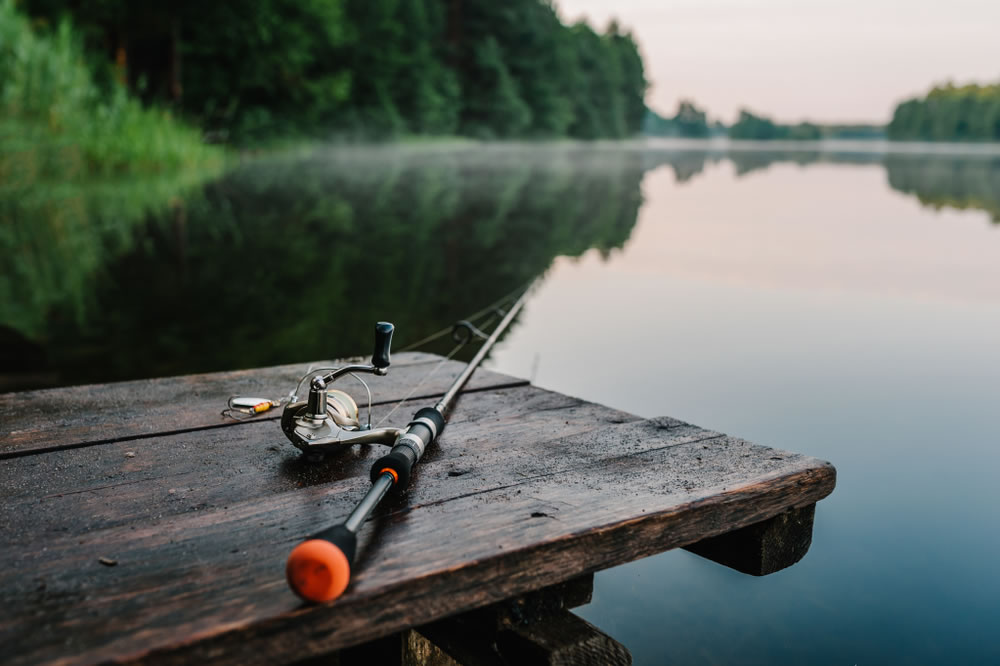 Where is my fishing rod?

A more recent report indicates that the keys to access these Bitcoin accounts have been lost.

Collins printed the access codes for the 12 accounts onto an A4 piece of paper, hiding it inside the aluminum cap of the case containing his fishing rod.

Apparently, there was a break-in at one of his rental properties following his arrest in 2017, and the house was subsequently cleared out on behalf of the landlord.

Most of the dope grower’s property was taken to a local dump, including one very expensive fishing rod case.

Workers at the dump claim to have seen a fishing rod but waste from the dump is sent to Germany and China to be incinerated, and the rod case has never been found.

Collins told police that he has had time to come to terms with the loss of the money and regarded it as punishment for his own stupidity.