The Electronic Entertainment Expo or E3 has always been the most exciting video game event of the year. But, amidst COVID-19 concerns, organizers canceled this year’s event, leaving many players dismayed.

E3 is the place for the biggest reveal in gaming. Many expected this year’s event to be more exciting, considering how Microsoft and Sony are on the verge of announcing the next-gen of gaming. The organizers of the event have canceled the 2020 event, but at least they’ve released the schedule for next year’s E3.

The Entertainment Software Association has officially announced the dates for E3 2021. According to reports, next year’s E3 will run from June 15 to 17. The people behind the event also note that they informed their partners at E3 of the schedule. So, they have a lot of time to prepare their presentations.

Organizers scheduled 2020’s highly anticipated iteration of E3 for June 9 to 11 in Los Angeles. However, they canceled amid COVID-19 concerns. Thousands attended E3 worldwide, so continuing with the event would have been a great risk for those in attendance.

Even before the outbreak, E3 2020 has already been somewhat concerning. For starters, Sony, one of the most prominent presenters at E3, has announced that it will not attend the 2020 event just as it missed out during 2019. Moreover, media members’ information leak also led to privacy concerns regarding the event. 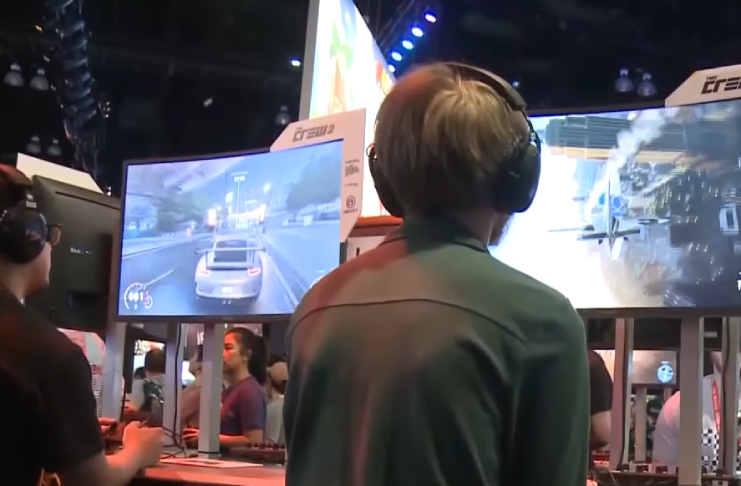 How Are Developers Coping With E3’s Cancellation?

Aside from the ESA, the developers themselves are having a hard time coping with the cancellation. They have since announced their plans now that organizers canceled E3.

Bethesda has announced that it will not be holding a digital conference. Currently. Bethesda is working on two major titles, The Elder Scrolls VI and Starfield. Both are still deep in development, and it seems like Bethesda would instead make announcements once it has made more progress in both titles.

Nintendo is yet to announce its plans now that this year’s E3 is not happening. However, it’s worth noting that ever since Nintendo has held digital conferences at E3 through their Nintendo Directs. Even if organizers canceled E3, Nintendo could still make ends meet and make big announcements through their directs. Hopefully, the company pushes through with what it has been doing.

Lastly, E3 has always been a big stage for indie developers, but because of the cancellation, they’ll have less exposure. Some indie developers are planning to release trailers instead, but they understand that the impact won’t be as significant as E3’s.

What happened dismayed gamers. But since it’s for the safety of all those in attendance, it’s better to cancel this year. At least we’ll be getting an exciting event next year instead.