Electronic Arts (EA) and La Liga have announced that they are renewing their partnership for another ten years.

Under this new agreement, EA Sports will continue to be the exclusive Official Video Games Partner of La Liga in the next decade.

Those efforts include joining forces to further expand player participation and audience reach for soccer eSports events, primarily by way of eLaLiga Santander, the official esports tournament of La Liga.

La Liga made the announcement through its official website, while EA also shared the news through its online newsroom web page. 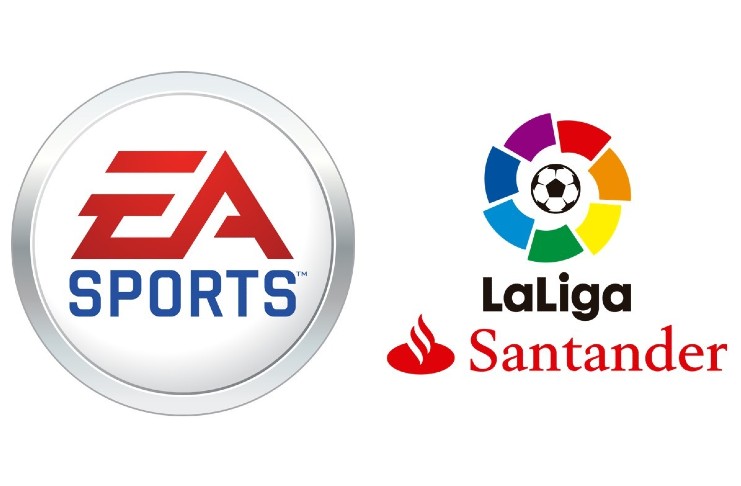 As noted by a Reuters report, the new 10-year deal is the longest renewal ever in EA’s collaboration history with La Liga.

The renewal deal between EA and La Liga also happens as a growing number of soccer fans around the world are playing and viewing more EA Sports FIFA than ever.

According to the official press release issued by both organizations, EA Sports FIFA 20 for PC and console now holds the title of being the most-played title in the history of the EA Sports FIFA franchise.

Per EA, the volume of unique players has grown 10% compared to the previous year’s, while the number of active players is now at a historic high.

On top of all that, soccer fans are logging more viewing minutes of EA Sports FIFA content than ever before, with over 12 billion minutes recorded on the Twitch platform since launch.

Furthermore, the recent airing of the worldwide EA Sports FIFA Stay and Play Cup to over a hundred countries has also boosted the viewing numbers for EA Sports FIFA content. 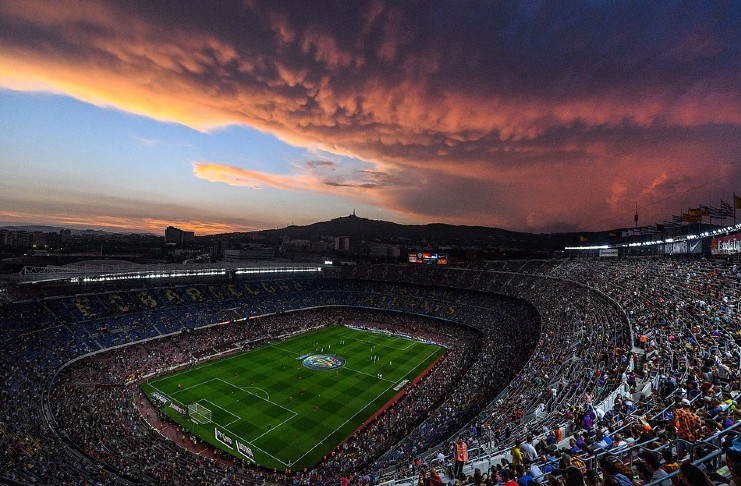 Both EA Sports FIFA and La Liga are also looking to create more fresh interactive experiences for fans of the world’s most popular sport.

As pointed out by the press release, the two brands are planning to push for more innovation in terms of interactive options for soccer supporters, including building upon the success of the Spanish league’s EA Sports Atmospheric Audio for La Liga game broadcasts.

Right now, fans are already treated to loads of exclusive La Liga in-season content that are only accessible through EA Sports FIFA including Player of the Month (POTM), Team of the Week (TOTW), and Team of the Year (TOTY).