Beta testers for the upcoming tactical shooter game Valorant are in for a treat since Riot, the developers behind the game, offering a much easier way for them to access the game’s closed beta version.

At first, it was only specific Twitch live streamers who can access the closed beta. Now, Riot allowed all streamers to access the game without using their beta keys. There’s a catch, however. These streamers must play the game while live streaming and activate the game’s drops feature.

This move by Riot shows fairness between all players, or non-streamers alike. It appears that they also wanted all players to access the game instead of just selecting a few streamers or ones who received beta keys. To access the beta, other players only need to watch various streamers of the game.

The people behind Riot fully understands the feeling of excitement that nests in the hearts of their players who have anticipated the release of Valorant since day one. In other words, this is their way of thanking their fans for their unwavering support for them and the game.

In anticipation of the avalanche of players who will flood the servers, Riot’s developers enhanced their servers to accommodate the player load. They also announced a stern warning that anyone caught selling their Valorant accounts would be banned; no questions asked. 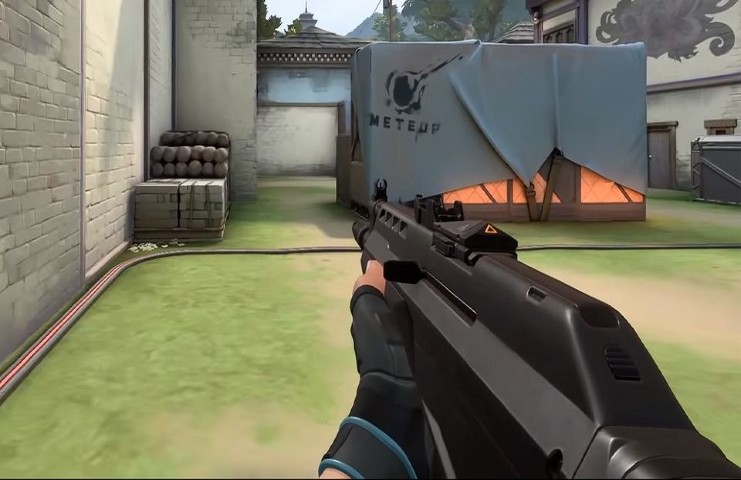 Players of the popular first-person versus shooter Counter-Strike and Overwatch will enjoy playing. It has elements from both games and more. The game also holds the record of breaking the most streaming hours watched for a game and second-most-watched gaming stream. As of this moment, two of Riot’s games, Valorant and the world championship for League of Legends last 2019, hold these records.

Finally, these two games from Riot combined for a massive 160+ million hours of streaming time; another record tucked on their belt. Just imagine the viewing hours under Valorant. It only goes to show that the game will be a big one.

According to Riot, players will need to wait for the official release of the game, so they offered a taste of it through the closed beta version. Tournaments are held here and there, which attracts more viewers and paves the way for the game to enter the eSports category. They believe that Valorant will see a trend of its own when it comes to eSports.

The future seems bright for Valorant. It appears that Riot has another blockbuster game in the works. With this kind of reception, it appears that they have this one in the bag.

eGPU for your gaming needs: How to pick the right one?