The Dow Jones dropped 450 points on April 3 after jobless claims in the U.S. continue to skyrocket. With this development, analysts might be leaning toward an incoming depression.

To add more tensions to this ongoing crisis, the International Monetary Fund (IMF) is becoming more aggressive in trying to implement solutions for the expected economic bloodbath.

Kristalina Georgieva, managing director of the IMF, said at a news conference:

She further added that this is worse than the financial crisis back in 2008. 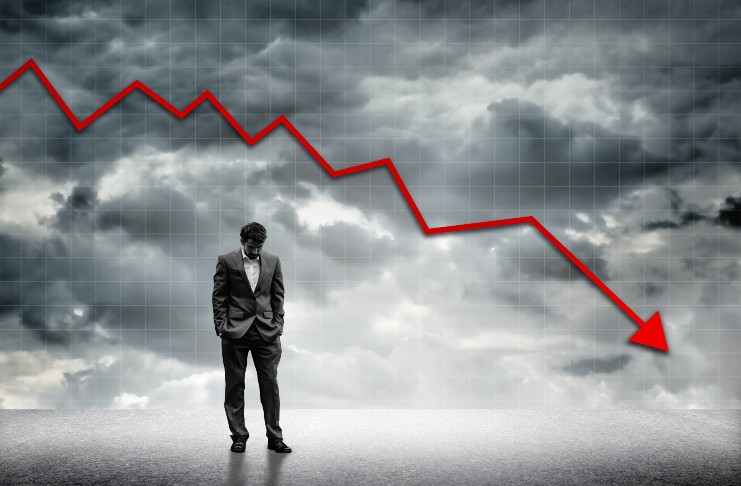 IMF to give support for emerging markets

In her opening remarks in the joint IMF and World Health Organization (WHO) press conference, Georgieva said that she will do whatever it takes to help developing economies around the world. She added:

“Emerging market and developing economies are particularly vulnerable – and this is a point that I want to emphasize […] Their health systems are already fragile and now they have been hit terribly hard economically. The IMF is giving those countries high priority.”

The IMF has a US$1 trillion [AU$1.6 trillion] war chest and it is determined to use as much of it as necessary. She also added the IMF is encouraging central banks in developed countries to support emerging markets and developing countries.

In the same conference, the WHO warned that countries that will lift quarantine restrictions early could face a higher risk of economic damage from the coronavirus pandemic. Tedros Adhanom Ghebreyesus, WHO director-general added:

“We are all aware of the profound social and economic consequences of the pandemic […] Ultimately the best way for countries to end restrictions and ease their economic effects is to attack the virus.”

WHO officials further added that government lockdowns are not enough to contain the outbreak but are necessary. However, these lockdowns will have an impact on the economy and society.

An economic depression? Only if the virus remains on the loose

On April 3, CNBC’s “Mad Money” host Jim Cramer told viewers that the U.S. economy might go into depression instead of a recession, saying:

“I’ve got to be honest with you: We could be on the verge of a depression. Not a recession, a depression if things don’t go right […] This is gonna be a brutal period, but if we handle things right, it will be a short depression […] Still, I think we’re making some real progress on the economic front.”

David Blanchflower and David Bell at The Guardian said that people can “forget about recession,” as they highlighted the collapse in businesses due to social distancing and the rise in unemployment that looks “10 times faster” than in the 2008 financial crisis.

It seems that for now, investors, analysts, and the general public are on edge as to what will happen in the next few weeks.