A just released EDM anthem implores the crypto community to stop fighting – and somehow found a lyric to rhyme with ‘Qubitica’.

The Aelf sponsored ‘Crypto Anthem’ has just hit YouTube, giving a shout out to more than 50 cryptocurrencies.

Some big name social media influencers, exchanges and projects have agreed to help promote the track and if it strikes a chord, it’ll then be released on iTunes and Spotify. (Skip to the end of the story to listen). 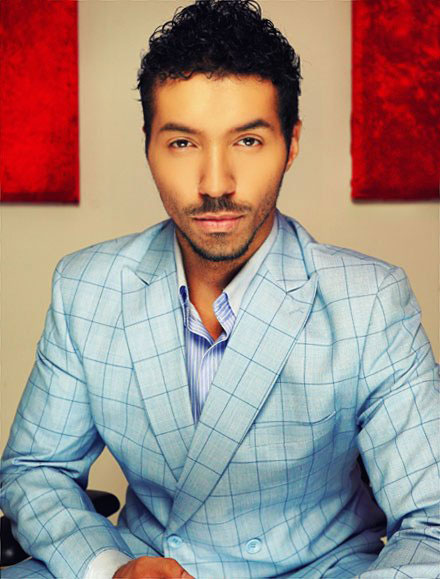 The track was the brainchild of Aelf‘s head of content Joshua Mapperson who wrote the lyrics, and was professionally produced and mastered by David Verity.

Verity is an R&B singer who heads up Anamoly Music Group. A two-time winner of the John Lennon Songwriting Award he has written and produced tracks for artists including Grammy winning singer Marvin Moore.

“At first I was a single Bitcoin,
But now I’m a thousand coins,
I’m no Ripple in the Ether,
I’m no Gold or Diamonds either
A long way from a decimal point
In the Cosmos I’m Stellar
So grounded in reality, it’s my Tether”

And the chorus includes the line:

“This Crypto anthem aint for
Haters, it’s for the warriors.”

“We want to bring the community together regardless of their projects or bias and all share in the fun of this song,” Mapperson said.

He said it took forever to work out how to write lyrics and create rhymes around so many different coin names.

“It was quite hard, it took a few months of part time work on them. Some of the ones that were the toughest, were Lisk, Qubitica, Egret, Ontology,” he said.

“The song is four verses and is just over four minutes long. I originally had the idea to put 100 projects into the song, I could have done it too, but it just was going to be too long!”

Win prizes for identifying all the projects

We’re not going to tell you exactly how many projects he did cram into those four minutes, because there’s a prize for the first person to name them all. 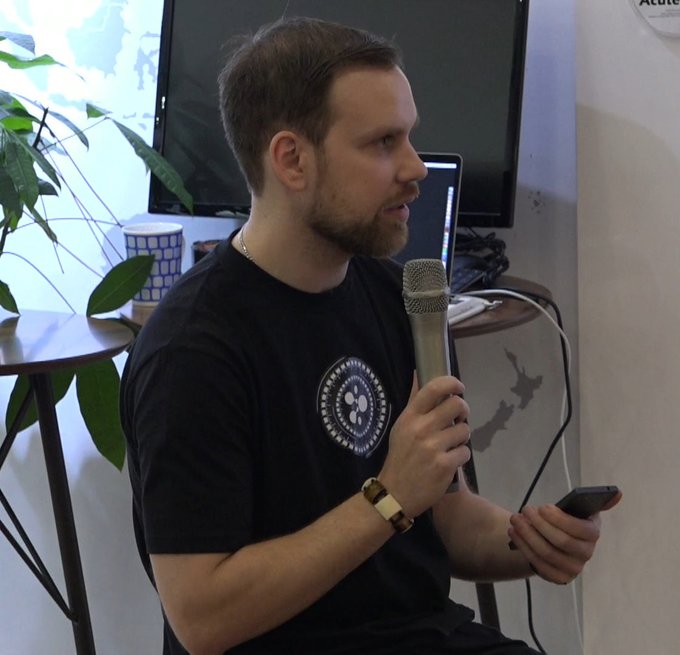 communities to think of themselves as fighting for the same cause, rather than continue to be locked in a toxic battle against each other.

“This song hopes to drive past all these problems and focus on what really matters, crypto is here and here to stay,” he said.

“It doesn’t matter if your platform has more dapps on it, or your project creates a better social media following. What matters is that we are all pioneers in an emerging technology that will revolutionize the world.”

‘Outriders’ is the best-selling Steam title, again, in 2nd week