The only exemption is for businesses withdrawing money to pay their employees. In addition to the cap, Egypt has also limited daily ATM withdrawals and deposits to 5,000 pounds [$317].

According to a local publication Egypt Today, Tarek Amer, Governor of the Central Bank of Egypt (CBE), capped the withdrawals because, during the last three weeks, citizens have been withdrawing more than they really need.

“They withdrew 30 billion pounds in the past three weeks. We want some discipline. We live in a society and we have to think of others,” Amer said.

Coronavirus and the risk of a bank run

Bank runs happen when a large number of people withdraw their deposits out of fear for a bank’s solvency. This usually happens when a lot of people fall into a panic that their banks will run out of money sooner or later. It can be a self-fulfilling prophecy, unfortunately.

During this month’s stock market plummet in the United States, for example, in New York, a lot of people ran to Bank of America located at 52nd Street Park Avenue to withdraw large amounts of cash. It led to the bank temporarily running out of money on March 12. The same thing happened with other banks as well.

The coronavirus pandemic and the ensuing financial disaster have made the perfect storm that is pushing financial institutions to the wall. 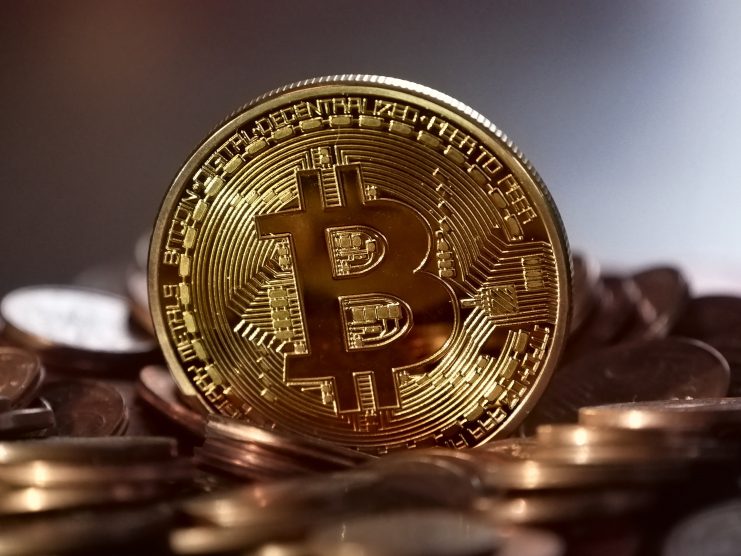 The limitation on cash withdrawals is being viewed by many as a restriction on their ability to access their own funds amidst the pandemic  – one of the reasons why Bitcoin was created.

Meanwhile, the nation's money supply is up 14% in the last month, and the central bank just imposed withdrawal and deposit limits for all citizen's bank accounts.

This is why bitcoin was created.

Indeed, statistics from coin.dance show that the volume of Bitcoin transactions in Egypt reached a new all-time high of EGP 1.28 million [$81,300] the week of March 14.

Even stablecoins such as USD-backed tokens like Tether (USDT) tallied a 70% rise in Bitcoin trades this week.

While the increase in trading volume for Bitcoin and other cryptocurrencies in Egypt does not conclusively point to government control as the reason, the promise of financial autonomy and sovereignty in crypto has been much more apparent. In the middle of a crisis, people look for a ‘safe haven’ for their funds. It is unclear if they still look at their local banks as one.