Ellen DeGeneres A-list friends are, allegedly, refusing to appear on the Ellen Show following the barrage of criticisms she has received.

According to Life & Style, the negative stories about Ellen DeGeneres has opened the floodgates for the comedian. And it’s only a matter of time before more criticisms about her will surface.

A source told the tabloid that Portia de Rossi’s wife hasn’t responded to the criticisms that she has received because she doesn’t want to discuss them.

“She thought the negative stories were just sour grapes, anecdotes from a few haters, that it would subside. But it hasn’t – the onslaught of attacks has been relentless and the hits keep coming,” the source said.

The insider went on to say that a lot of people still like DeGeneres, especially children. Therefore, she still won the favorite talk show host recognition at the Nickelodeon Kids’ Choice Awards 2020 earlier this month. 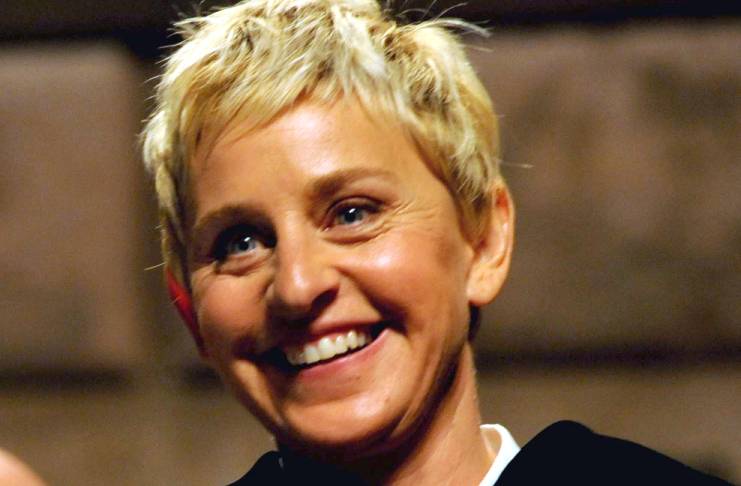 On Twitter, some netizens have been discussing the criticisms surrounding DeGeneres. One of them said that the funny woman is at the end of her rope over the mean allegations that she is receiving.

“They’ve been dragging Ellen all year. 2020 has been the demise of her façade. Disappointing,” Twitter user @asj519 said.

In March, comedian Kevin T. Porter exposed DeGeneres for who she really is. Porter also encouraged his followers to share their negative stories about the Ellen Show host.

Shortly after, more people came forward with surprising stories about DeGeneres. De Rossi’s wife was also mocked for asking her supporters to be kind. After all, there are claims that she hasn’t been practicing what she’s been preaching.

Her former bodyguard, Tom Majercak also said that DeGeneres is not the person that she portrays on television.

“When you see her on TV, people fall in love with her but it is a false façade. She’s not the person that she portrays. People are starting to see her true self,” he said.

As of late, de Rossi hasn’t also responded to the allegations against her wife. But the Scandal has always been supportive of DeGeneres.

During an interview with The Advocate, de Rossi also gushed over her DeGeneres.

“She was so courageous and so loud in ’97, and now she is doing something that is more subliminal. She’s changing the world, she really is, and it’s exciting to be a part of that,” de Rossi said.