Ellen DeGeneres previously showed her vulnerable side in an episode of Ellen Show in 2007.

At that time, Ellen DeGeneres broke down in tears as she shared a story about the dog that she adopted. The comedian and her wife, Portia de Rossi adopted Iggy from the rescue organization, Mutts and Moms.

DeGeneres said that she spent $3,000 to acclimate the puppy and to have it trained. Unfortunately, Iggy wasn’t a good fit for their home because the dog didn’t get along well with the couple’s cats.

Ellen DeGeneres gives her adopted dog to her hairdresser

The funny woman decided to give Iggy to her hairdresser, who had two daughters. Every day, the hairdresser would give DeGeneres updates on how Iggy was and everything seemed to be in order.

But the talk show host received a message from the rescue organization asking how Iggy was.

DeGeneres told them that she gave the dog to her hairdresser. And someone from the organization told her that she signed a document that says the dog should be returned to the organization if she couldn’t keep it.

“I thought I did a good thing; I was trying to do a good thing. And because I did it wrong, those people went and took that dog out of the home and took it away from those kids. I feel totally responsible for it and I’m so sorry. I’m begging them to give that dog back to that family. I just want that family to have that dog. It’s not their fault, it’s my fault,” she said. 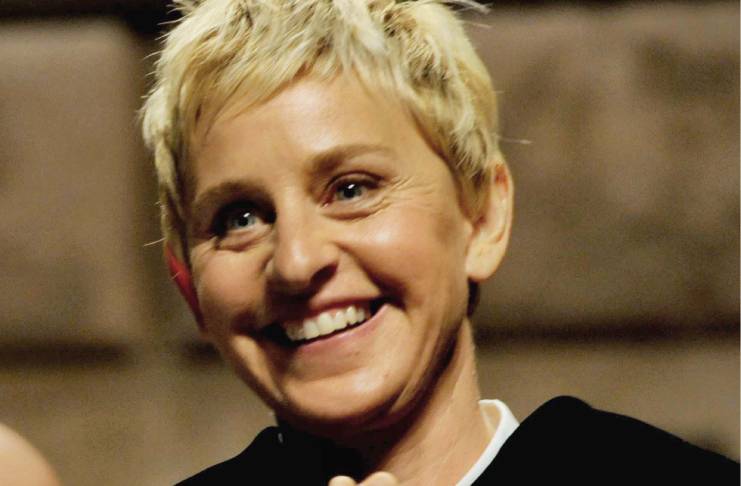 Shortly after her emotional moment in the Ellen Show, DeGeneres was criticized for using the talk show to pressure the rescue organization into breaking their rules.

The lawyer for Mutts and Moms also shared the phone messages they received from DeGeneres’ camp. The messages, allegedly, contained threats that they will do legal action if Iggy isn’t given back to DeGeneres’ hairdresser.

“We’re filing a legal case against you. We’re going to be contacting the media. This is not going to be good for your store or your organization,” Bush, allegedly, said. However, DeGeneres’ publicist has since denied the claims.

The founder of Mutts and Moms, Maria Batkis also alleged that she received numerous threatening phone calls and emails. Her lawyer, Keith A. Fink said that if the goal of Ellen DeGeneres is to destroy his client, she already did so.