Ellen DeGeneres was recently accused of being a mean girl not only to her staff but also to her wife, Portia de Rossi.

But even before the criticisms surfaced, there was already a slew of incidents that left some people fuming at Ellen DeGeneres.

Gossip Cop compiled some reasons why some people think that the Ellen Show host is a bad person.

Years ago, Taylor Swift appeared on the talk show, and DeGeneres encouraged her to play a game. The comedian made fun of the fact that Swift changes her boyfriends rather quickly.

DeGeneres told the “Red” singer that every time the face of someone she dated would flash on the screen, they need to ring a bell.

Swift initially refused to play the game. And it also seemed as though she was on the verge of tears. But DeGeneres still pushed through with it. 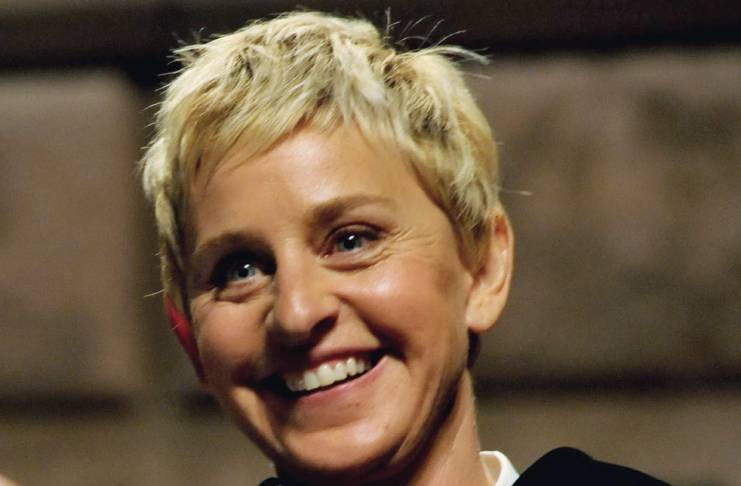 Mariah Carey also appeared on the Ellen Show decades ago. And de Rossi’s wife forced the award-winning singer to confirm her pregnancy.

Carey refused to confirm the news on the talk show. As such, DeGeneres came up with the idea of asking Carey to drink alcohol. And if she doesn’t, Ellen DeGeneres said that this would confirm her pregnancy.

The “Hero” singer suffered a miscarriage weeks after appearing on the Ellen Show. Carey also said that the media’s nosiness is one of the reasons why she didn’t want to make her pregnancy very public.

According to Gossip Cop, some of DeGeneres’ critics were convinced that it was the host’s pushy behavior that partly made Carey’s pregnancy and miscarriage traumatic.

DeGeneres was also slammed for hanging out with George W. Bush. A lot of people thought that the funny woman betrayed her politics. After all, she associated herself with Bush.

And when the host tried to defend her friendship with Bush, more people became upset with her.

But even though DeGeneres has earned the reputation that she’s a bad person, Gossip Cop journalist Brianna Morton came to her defense.

“While it is true that Ellen DeGeneres has had some awkward moments with both guests and audience members, it’s important to remember that it’s all in the name of entertainment and fun, for the most part. DeGeneres isn’t probably playing jokes on her audience and guests or asking tough questions out of spite or malice. She’s an entertainer, and this is what entertainers do,” she said.