Ellen DeGeneres previously explained why it took her years to come out as gay on television.

While speaking with TIME magazine in 1997, Ellen DeGeneres said that she doesn’t think she could have come out as gay years earlier.

“And I don’t think people would have accepted it as readily as they do now. Now I feel comfortable with myself, and I don’t have to be fearful about something damaging my career if it gets out, because now I’m in control of it—sort of. No one can hurt me now,” she said.

DeGeneres said that she knew that she would have to come out as gay in the real world after her character, Ellen Morgan came out on TV.

However, the Ellen Show host felt the need to take her time until her sitcom was over. And Portia de Rossi’s wife also said that she didn’t want to experience what Melissa Etheridge experienced after she came out. 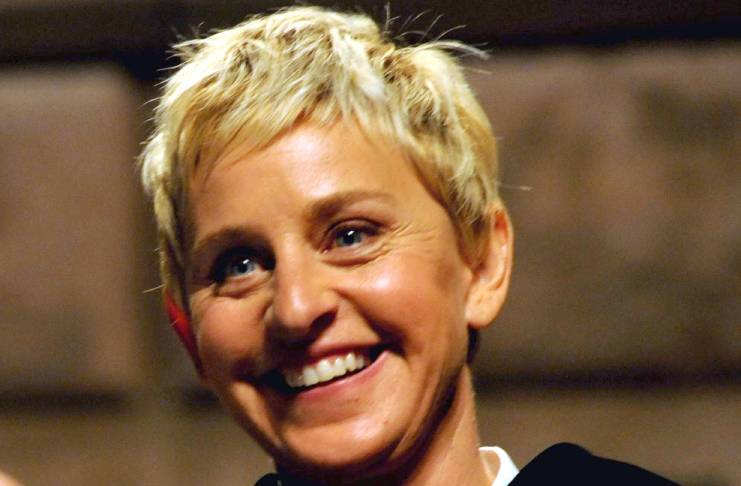 Ellen DeGeneres talks about her family and friends

Ellen DeGeneres also revealed that she didn’t have a hard time coming out to her family because they were open and accepting of her choices. The comedian’s friends didn’t also have qualms about her being gay.

“I’ve been really lucky. I have a really great family. I have parents who understand. My mother understands, now even more so. My father is supportive. My dad said the most hilarious thing when I told him what I was going to do on the show. He said, ‘You’re not going to go all flamboyant, are ya?’ I was like, ‘Yeah, Dad, I’m going to completely change. I’m going to start wearing leather vests. I’m going to get one of those haircuts that they all have,’” she said.

Comedian didn’t struggle with being gay

DeGeneres also said that she never struggled with being gay. But for the longest time, she dated guys and liked guys. However, she was also aware that she liked girls.

De Rossi’s wife said that she simply didn’t know what to do with her fondness for girls so she just went on with her life.

Ellen DeGeneres admitted that she freaked out after her first experience with someone of the same sex. As such, she went back to dating guys again.