Ellen DeGeneres got called out by Elton John and Liza Minelli on two different occasions.

Over two decades ago, Ellen DeGeneres came out as a lesbian. However, the Ellen Show host faced a backlash following her shocking admission.

There was so much talk surrounding Portia de Rossi’s wife after DeGeneres came out as a lesbian. And the comedian acknowledged the fact that everyone grew tired of hearing about her.

DeGeneres also graced the cover of Time magazine and a primetime special with Oprah Winfrey and Diane Sawyer. After more stories about DeGeneres coming out made headlines, John, reportedly, became increasingly tired of all of them.

The funny woman said that she was surprised to receive such a comment from John, who is openly gay. And to make things worse, they have not met each other.

DeGeneres also said that she was hurt because everyone assumed that she wants to constantly talk about her coming out. 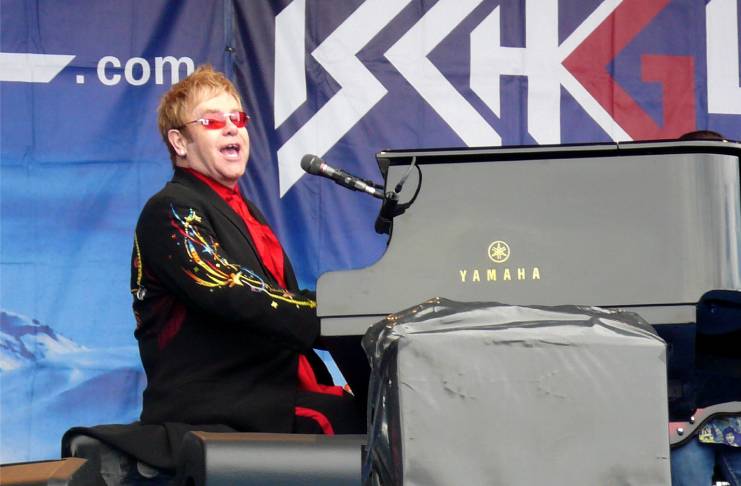 The host was seemingly trying to make fun of the singer’s appearance at the awards show. And after the event, Minelli shared her thoughts with TMZ.

“I think [DeGeneres] thought it would be funny. But she never stopped after she said it and said, ‘my friend, Liza Minelli,’” Minelli said.

However, the singer still gave DeGeneres the benefit of the doubt.

“I think it went a little astray on her and I don’t think she meant any harm at all,” Minelli said.

Meanwhile, there are also rumors that DeGeneres has been feuding with Drew Barrymore and Reese Witherspoon.

Years ago, DeGeneres and Barrymore were tapped to host a reality TV show. According to In Touch Weekly, the show didn’t get picked up for a second season because the hosts didn’t get along.

“Ellen and Drew are a case of oil and water. Ellen expected to be the one calling the shots, but Drew thinks she should have creative control because she’s the movie star people are tuning in to see,” the source said.

As for Witherspoon, she was, allegedly, supposed to headline the talk show Shine On With Reese, and Ellen DeGeneres was threatened. However, the show didn’t push through.