Ellen DeGeneres will, allegedly, headline a new TV show amid claims that she will be replaced as the host of the Ellen Show.

According to National Enquirer, Ellen DeGeneres is being eyed to showcase her house-flipping skills in her new TV show. Since DeGeneres is, allegedly, trying to repair her badly damaged reputation, a new show where she can help those in need might do the trick. However, no concrete pieces of evidence can confirm that these hearsays are correct as of this writing.

“Ellen’s been approached by TV producers about doing a new ‘Flip or Flop’ or ‘Fixer Upper’-type show,” an unnamed source told the tabloid, as per National Enquirer. 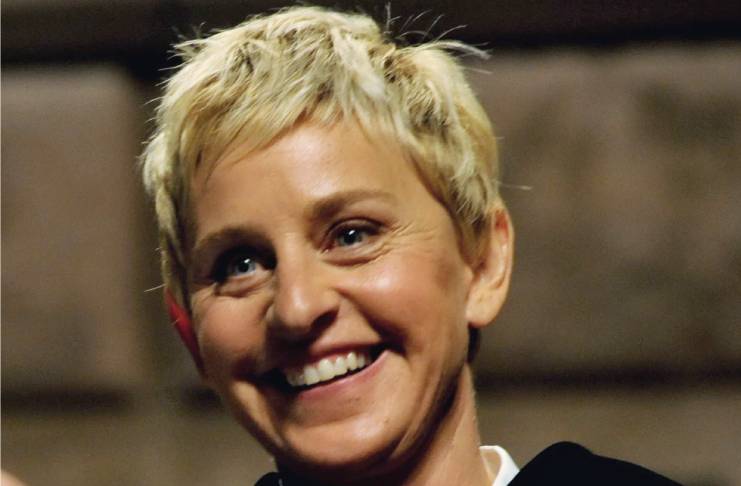 The insider also claimed that DeGeneres’ wife, Portia de Rossi will be co-hosting the new television show with her.

“Ellen’s got the Midas touch when it comes to flipping homes. With a show like this, she could remodel the homes and repair her shattered rep in the process,” the source said.

Unnamed sources claimed that DeGeneres and de Rossi remodeled the property and placed it back on the market. The couple is, allegedly, selling the house for $58 million.

On her rumored TV show, DeGeneres will, allegedly, try to come off as warm and fuzzy after the slew of criticisms that she has received in recent months.

In March, DeGeneres was accused of being mean. After Kevin T. Porter encouraged his followers to expose the real DeGeneres, more people have come out to share their experiences with her.

There are also claims that Ellen DeGeneres is looking for someone to replace her on Ellen Show. Some of the names that have been making rounds include Neil Patrick Harris, Chrissy Teigen, and Kristen Bell. However, no concrete pieces of evidence can also confirm that these hearsays are correct as of this writing.