Home Entertainment Ellen DeGeneres not a ‘demon’ but she’s out of touch: report

Criticisms about Ellen DeGeneres have been rife for the past two months.

The New York Post published a story about a former associate producer’s experience with Ellen DeGeneres.

Years ago, the Ellen Show host couldn’t read the text on her iPhone after losing her eyeglasses. Following the incident, DeGeneres called the late Apple CEO Steve Jobs.

“She stopped everything and made a call. Next thing we know, we literally hear [Apple CEO] Steve Jobs pick up and say ‘Hi Ellen’… Ellen told him the iPhone should have a bigger font. That’s her. It’s not that she’s some demon. She just lives in an incredibly privileged bubble and is out of touch from the real world,” the source said. 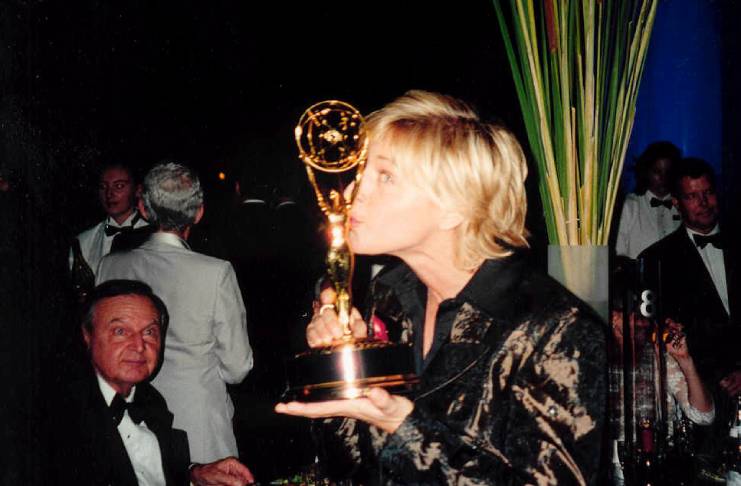 However, Shelley Ross, the former executive producer of Good Morning America, previously said that she liked Ellen DeGeneres when she first met her. Ross also compared the host mega-stardom to Oprah Winfrey.

“It hasn’t been handed to them. They’ve had everything possible thrown at them. Just think of everyone who laughed at them and said you’re too fat, you’re too black, you’re too gay – but they went ahead anyway. There has to be some underlying damage in there that never gets smoothed out,” she said.

Mary Connelly, the executive producer of Ellen Show, also came to her boss’s defense. She said that she never experienced DeGeneres’ diva behavior.

“None of what’s being said speaks to the Ellen I know. Do the producers and she sometimes has to make unpopular decisions? Yes. Ellen is not afraid to tell you when she doesn’t like something. She’s had tough conversations with me. That’s a function of everyday life. But the person I know is someone who comes in every day and wants to put on a fun show in a fun environment and help people,” she said.

Steven Mazan, a former staff writer on the Ellen Show said that asking everyone to be kind all the time may have backfired on the host. After all, no one is that uncomplicated.

Despite his observation, Mazan also said that he loves DeGeneres’ dark sense of humor when she’s behind the camera. He also never saw Ellen DeGeneres being vindictive.