Two years ago, Ellen DeGeneres was being interviewed by The New York Times when she suddenly tensed up. The Ellen Show host tensed up before calling de Rossi.

The publication revealed that DeGeneres urgently asked de Rossi what happened. And she also asked the Scandal actress if anything was broken.

Portia de Rossi gets into an accident

After DeGeneres put the phone down, she told the interviewer that de Rossi had been riding when she suddenly fell off her horse during a jump. The Ally McBeal actress sustained a concussion.

De Rossi was immediately rushed to a hospital. And she and DeGeneres managed to talk while the former was already on her way back to their beach house.

“This is my biggest fear. I’m scared all the time for her,” DeGeneres said. 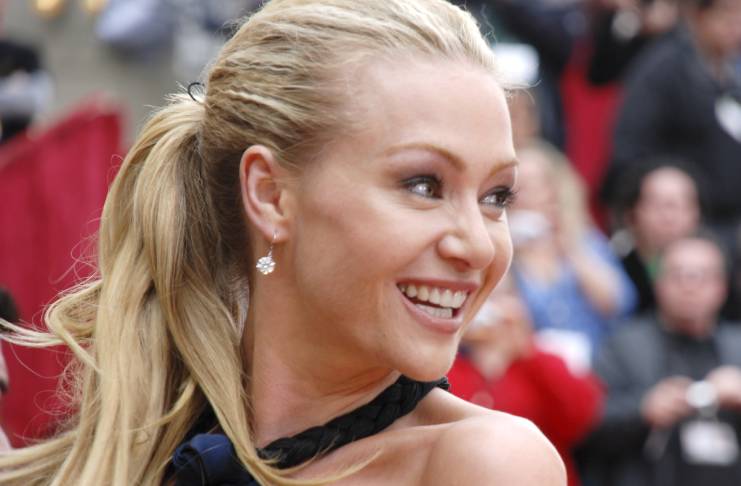 De Rossi and DeGeneres have been married for 12 years. In 2009, the couple sat down for an interview on the Oprah Winfrey Show. Host Oprah Winfrey asked de Rossi when she realized that Ellen DeGeneres is the one for her.

The actress said that she knew that her wife was the one the first time she laid her eyes on the comedian. However, it took de Rossi for three years to act on her feelings for DeGeneres. After all, de Rossi wasn’t open about her sexuality.

“But it took me three years to actually tell her how I felt about her because I was on Ally McBeal at that time and I wasn’t living as an openly gay person. I was a closeted and very, very afraid that if I talked about being gay it would be the end of my career. So, I wasn’t about to then date the most famous lesbian in the world,” de Rossi said.

De Rossi also recounted the time when she greeted DeGeneres while they were at a photoshoot. To her surprise, DeGeneres turned around and greeted her back.

“It was like an arrow was shot through my heart. I felt weak at the knees and I was overwhelmed with how I felt. But then, it took me about 10 months to get the courage out to do anything about it,” de Rossi said.

When Winfrey asked if Ellen DeGeneres was trying to shoot an arrow then, the comedian said that she wasn’t. In fact, she had already given up.