Ellen DeGeneres previously revealed the one thing that she and Portia de Rossi argue about.

While speaking with People, Ellen DeGeneres denied the rumors that she and her wife have been having issues in their marriage.

“There’s not one truth to any of it. I am very happily married. The only thing we argue about is who loves who more,” she said.

On Aug. 16, the couple will be celebrating their 12th wedding anniversary. However, rumors that they are on the brink of divorce continue to circulate.

OK! Australia claimed that the couple has been living apart. The couple’s fans thought that they would be moving into the $43 million mansion that they bought in California last year.

However, a source told the tabloid that it was only de Rossi that moved into the property. The insider claimed that Ellen DeGeneres and de Rossi are having problems because of the host’s job. The Scandal alum, allegedly, wants her to retire.

“Ellen tries to appease her by giving her whatever she wants, like funding her art company and buying any home Portia falls in love with. But they’ve reached boiling point, prompting Portia to move out. Some time apart will do them good.  They love each other a lot, so I don’t think they’re about to give up on their marriage just yet,” the source said. 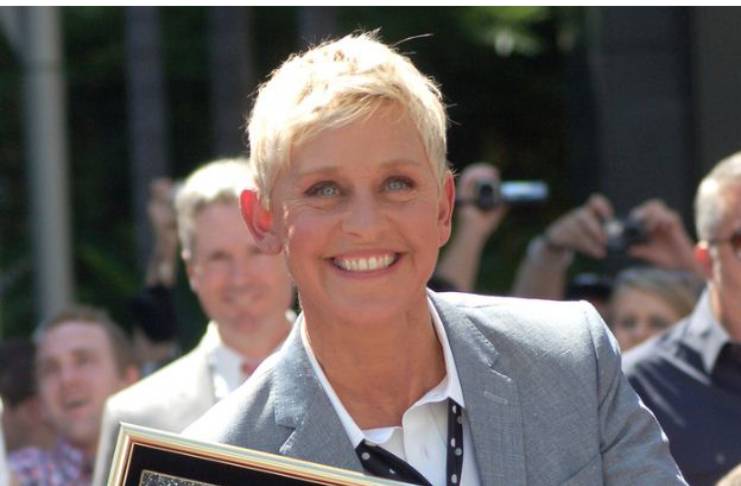 Globe also claimed that DeGeneres is crippled with anxiety following the countless criticisms that she received recently. The comedian hasn’t been eating, and she has also been crying nonstop.

According to a source, the mean girl comments are affecting DeGeneres and de Rossi’s relationship. After all, DeGeneres has been snapping at her wife and everyone else around her.

However, Gossip Cop has been adamant at saying that DeGeneres and de Rossi are not having problems in their marriage. It is unlikely for the latter to be asking her wife to retire.

DeGeneres and de Rossi are still living in the same house. And the latter didn’t move out.

DeGeneres isn’t crippled with anxiety due to the negative comments she has received. After all, her fans are still waiting for her statement regarding the matter.

During a previous episode of Ellen Show, Ellen DeGeneres told her viewers that if there’s anything they need to know about her life, she will announce it first on the show.