Ellen DeGeneres and Portia de Rossi’s marriage are reportedly at a breaking point.

According to Woman’s Day, DeGeneres has always been a diva. And her wife has no choice but to endure this side of her.

An unnamed source told the tabloid that the Ellen Show host is very determined.

But over the past couple of years, she has been crossing the line and pushing her staff way too hard.

Even though it seems that everything is going well between DeGeneres and her staff, her employees feel terrified of her.

When it comes to her marriage to de Rossi, DeGeneres has the upper hand. She, reportedly, bosses de Rossi around and the Scandal alum can’t do anything about it.

The Ally McBeal star, allegedly, puts up with DeGeneres’s bad attitude because the comedian was the one that gave her a luxurious life.

If not for the talk show host, de Rossi will not be able to live in mansions or own all the pet horses that she has.

De Rossi, allegedly, feels indebted to DeGeneres because she saved her life years ago while battling bulimia. The source said that this is why the actress is putting up with her wife.

This isn’t the first time that DeGeneres and de Rossi’s marriage is rumored to be on the rocks. 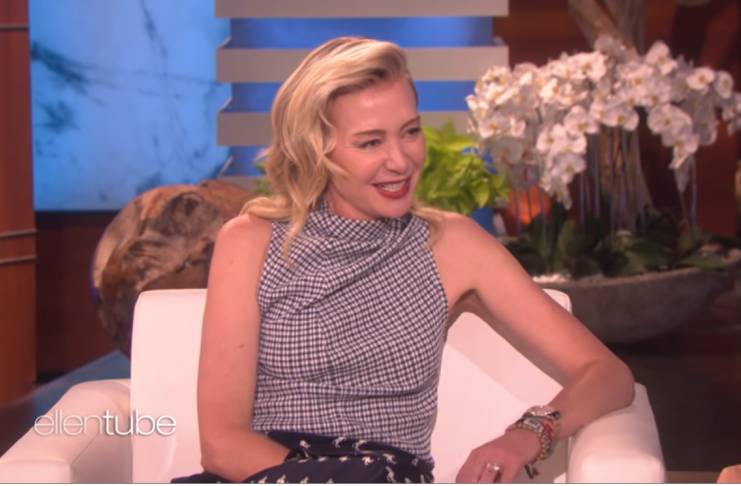 Last year, National Enquirer claimed that de Rossi has decided to split from DeGeneres after finding out that the latter kissed Jennifer Aniston.

Globe previously claimed that the couple has been living apart.

After dealing with a lot of issues, they managed to reignite the spark in their relationship.

DeGeneres and de Rossi debunked the claims that they are not living together by posting several pictures while hanging out at their home.

According to the rumor debunking site, Gossip Cop, all the claims made by the tabloids are incorrect.

DeGeneres and de Rossi are in love and happy in their marriage.

In fact, the couple is also joining forces to help those in need during the coronavirus pandemic.

According to People, the A-listers will be donating $1 million to the COVID-19 relief operations in the United States.

More specifically, the couple will be sharing their blessings to the All-In Challenge, an organization that is hoping to raise $100 million for the different food charities in the country.