Home Entertainment Ellen DeGeneres show to be canceled amid ‘Queen of Mean’ allegations?

Ellen DeGeneres could, allegedly, see the end of her once hit talk show, Ellen Show.

According to CCN, the Ellen Show is at risk of cancelation after its ratings plummeted in recent weeks. Since the beginning of June, Ellen DeGeneres has been seeing a drop in her show’s ratings.

During the first week of June, the ratings for Ellen Show, reportedly, dropped 14 percent with a record low rating of 1.2. At the end of May, the talk show recorded another record low with 1.5.

The publication claimed that DeGeneres’ ratings have been consistent before her mean girl allegations came to light. Before Portia de Rossi’s wife was dubbed as the “queen of mean,” Ellen Show was consistent at getting 2.0 ratings.

And while Ellen Show’s ratings continue to plummet, DeGeneres’ show’s rival, The Kelly Clarkson Show has seen an increase in its ratings, according to The Sun. 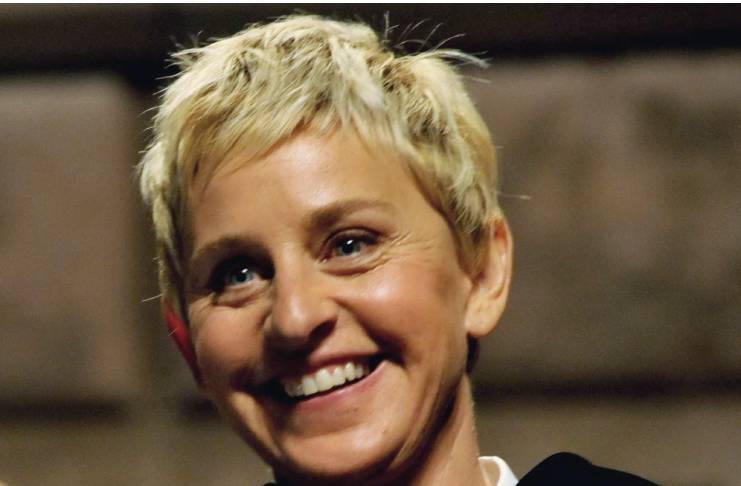 In March, comedian Kevin T. Porter urged his followers to share their negative experiences with the comedian. Thousands of people responded to his post with shocking stories about DeGeneres.

A server from one restaurant revealed that DeGeneres noticed her chipped nail while she was putting her and de Rossi’s food on their table. The funny woman, allegedly, wrote a letter to the owner of Real Food Daily to complain about the server. She said that the complaint almost got her fired.

Another person claimed that Ellen DeGeneres has a sensitive nose. As such, she, allegedly, requires everyone to chew gum before talking to her. Benjamin Siemon said that if DeGeneres doesn’t like how someone smells, she would send them home and ask them to shower.

As of late, DeGeneres hasn’t responded to the complaints aired by the people she has, allegedly, encountered. But her silence seemingly paved the way for more rumors to surround her.

Amid reports that Ellen Show will be canceled, there are also claims that DeGeneres is aware of her show’s fate. As such, she is already looking for her possible replacement.

Kristen Bell, Kevin Hart, Neil Patrick Harris, and Chrissy Teigen are some of the names that have been circulating the tabloids.

However, they claimed that DeGeneres is looking for a replacement, not because of her show’s poor ratings. Rather, it’s because de Rossi has been urging her to retire. This way, they could spend more time with each other.

But one should take these claims with a grain of salt. If Ellen DeGeneres is looking for a replacement, the news will most likely come straight from her.