Ellen DeGeneres recently talked about the importance of the Black Lives Matter movement shortly after she was criticized on social media.

Following the death of George Floyd on May 25, Ellen DeGeneres posted a cryptic message on her Twitter account.

“For things to change, things much change,” the tweet read in part.

However, some of DeGeneres’ critics called her post ineffective and vague. Shortly after, the host of the Ellen Show took down her tweet.

Days later, DeGeneres posted a message on Instagram expressing her sadness over Floyd’s death. She also explained why she hasn’t spoken about the issue extensively. Portia de Rossi’s wife admitted that she didn’t know what to say.

“I’m so sad and I’m so angry. I’ve always stood for equality. I’ve always wanted to be the voice for people who felt like they didn’t have a voice because I know what that feels like… I’m just so sorry that it’s come to this. I don’t know what to say other than this has gone on way, way, way too long. People have gotten away with murder and that’s what’s happening,” she said. 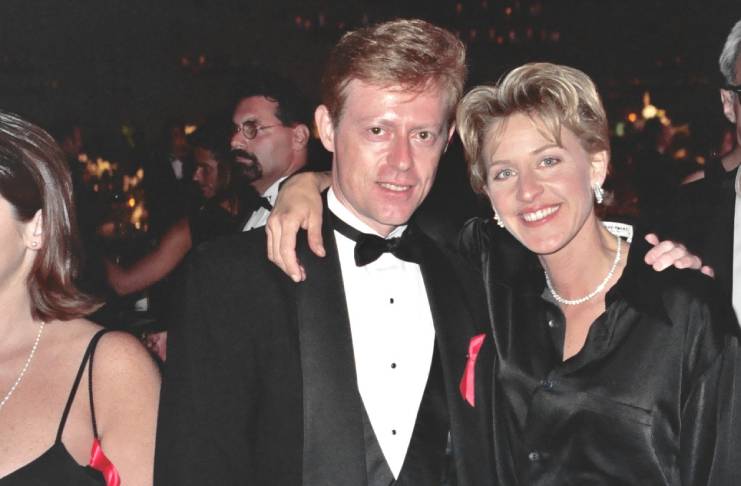 Ellen DeGeneres wants to be an ally for black people

During last week’s episode of The Ellen Show, Ellen DeGeneres once again spoke out about the Black Lives Matter movement. She said that she wants to educate herself and her audience on the matter.

“I stand with the protestors who are exercising their rights and I want to be an ally fighting for change. As a white person, I don’t always know what to say. I think right now white people have to just sit in our discomfort and we have to admit there’s a lot we don’t know about black people’s lives and about a black person’s experience. There is terrible injustice towards black people that have been ignored for far too long,” she said.

During last Thursday’s episode, DeGeneres also invited DJ tWitch to talk about the issue. The professional dancer encouraged the viewers to speak out even if they are afraid to make mistakes.

“If you don’t make the mistake, just by doing nothing, that still is a stance. A non-stance is a stance at this point in time. At this point, we just need allies,” he said.

Ellen DeGeneres listened on as DJ tWitch talked about his struggles. The host and DJ tWitch have been working together since 2014.