Ellen DeGeneres is, allegedly, trying to stay relevant in the entertainment industry amid claims that she’s the Queen of Mean.

According to CCN, Ellen DeGeneres is trying to make a name for herself through her network, especially after the ratings for the Ellen Show dropped.

Last week, there were reports suggesting that four celebrities will headline the new shows from her network. The announcement was made shortly after reports confirmed that the ratings for the Ellen Show are at an all-time low.

Days after Tiffany Haddish, Ellie Kemper, and Sarah Hyland were hired by DeGeneres’ team, it was also announced that Tabitha Brown had been given her show.

The vegan influencer will headline the All Love web show. The project will feature Brown giving advice on cooking, parenting, social media, and self-care.

“After using her love for vegan food as a vehicle to gain fame via the exponentially popular Tik Tok video app, Brown, 41, was able to attain representation from Creative Arts Agency (CAA), joining an agency that counts Beyonce, Will Smith, NBA star Zion Williamson, and Trevor Noah among its star-studded clients,” the statement read. 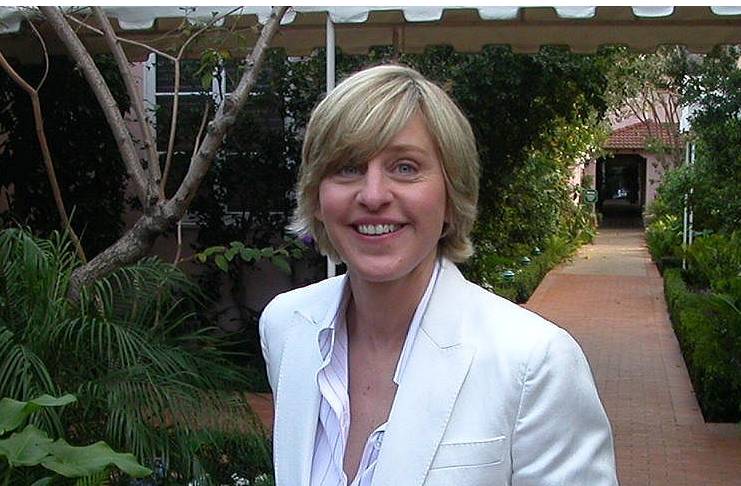 According to CCN, the shows that were on DeGeneres’ network were not so great. For instance, Ashley Graham, The Cousins, and DeGeneres’ resident DJ all had their respective shows on the network. However, none of them became a hit.

“None of these shows ever created a hit for any of its ‘stars.’ It certainly didn’t do any favors for Ellen DeGeneres. She only wants us to care now because she’s desperate to be relevant again,” the publication said.

However, one should take these claims with a grain of salt. It is important to note that the statements made by the publication are possibly based on their observation and personal opinion.

Portia de Rossi’s wife received criticisms on social media for being mean months ago. A slew of individuals came forward to accuse DeGeneres of being rude. YouTube star Nikkie Tutorials also shared her unfortunate experience when she appeared in the Ellen Show.

However, the comedian has not yet responded to all the allegations being thrown at her.

Ellen DeGeneres continues to appear on her talk show amid cancelation claims or that she’s already looking for her replacement.

Images used courtesy of s_bukley/Shutterstock and photo by Alan Light / CC BY (https://creativecommons.org/licenses/by/2.0)