Ellen DeGeneres and Portia de Rossi’s marriage is at the center of another dubious claim.

According to Globe, Ellen DeGeneres and de Rossi’s marriage could be in danger after Food Network expressed their desire to hire the latter. While on lockdown, de Rossi has been uploading her cooking videos online, and the network, allegedly, noticed. An unnamed source told the tabloid that DeGeneres isn’t very supportive of her wife’s upcoming show.

However, no concrete pieces of evidence can confirm that these hearsays are correct as of this writing. But the tabloid still insisted that their reporting is accurate.

Globed reported that DeGeneres feels jealous that de Rossi has been tapped for a new show. And the Ellen Show host also, allegedly, feels like she’s an unwanted leftover.

“Portia has been really upping her culinary game during the lockdown and she’s realizing she has a serious talent for this stuff, especially tricky Middle Eastern dishes. She has such a cute way of moving around the kitchen, even when she makes mistakes. She’ll stand there and hem and haw and forget what she was doing, which a lot of people can relate to,” the unnamed source said, as per Globe. 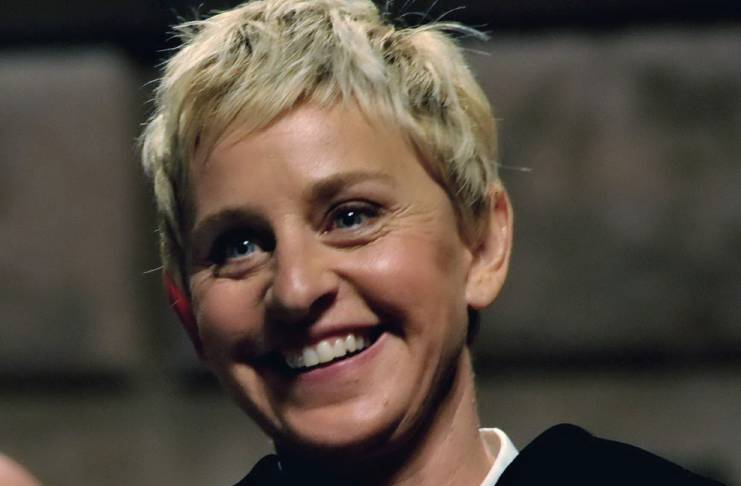 The insider said that DeGeneres told de Rossi that she can’t appear in the show after the latter said that she’s serious about it. Ellen DeGeneres was, allegedly, adamant for de Rossi to stay at home.

“Portia points out a lot of celebrity chefs work out of their homes. But Ellen is dead set against turning their house into a set with cameras and people traipsing through their kitchen,” the source said.

The insider also claimed that de Rossi thinks her wife is being unfair because she wants her talk show to hog most of the spotlight. The Scandal alum also, allegedly, thinks that DeGeneres is being stubborn.

As of late, de Rossi hasn’t said anything about Food Network offering her to star in a cooking show. The claims made by the tabloid are incorrect.

DeGeneres and de Rossi aren’t also having any marital problems. On Ellen Show, the funny woman said that the talk show will be the first place where she will confirm her divorce. However, she will do this only if the reports are true.

As of late, Ellen DeGeneres and de Rossi haven’t made any confirmation that their marriage is in danger.

Best Nintendo Switch multiplayer games you should try this month

NBA restart 2020: Latest roundup of players that have opted out

Lewis Hamilton acknowledges his mistake for crashing with Albon