In an exclusive statement to Page Six, Elon Musk said that he and Delevingne are friends. However, they never engaged in anything intimate. The SpaceX entrepreneur also said that the supermodel can confirm his statement.

“Also, I wish to confirm again that Amber and I only started going out about a month after her divorce filing. I don’t think I was ever even in the vicinity of Amber during their marriage!” he said. 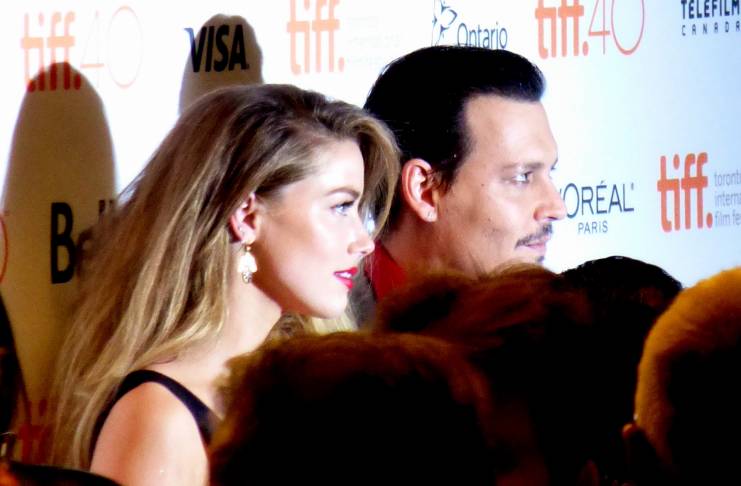 Musk also had some words for Depp, who recently filed a $50 million defamation lawsuit against his ex-wife.

“Regarding this lawsuit, I would recommend that everyone involved bury the hatchet and move on. Life is too short for such extended negativity. Nobody is going to say, after it’s all over, that they wished the court battle had lasted longer!” he said.

Josh Drew, the ex-husband of Raquel “Rocky” Pennington, was interviewed by Depp’s attorney, Benjamin Chew. The latter asked if his ex-wife ever told him that Heard had an affair with Delevingne while she was still with Depp. Drew said yes.

“Did she ever tell you in words or substance while Amber was still married to Johnny Depp that the three of them, Amber Heard, Elon Musk, and Cara Delevingne, spent the night together?” Chew said.

Johnny Depp accused Amber Heard of cheating on him

In the past, Depp also accused Heard of cheating on him with Musk. A video of Heard and Musk seemingly canoodling inside the elevator was released online. However, Musk also denied that his relationship with Heard started while the actress was still married to Depp.

On his Twitter account, Musk called Depp’s allegations false. He also accused Depp and his team of putting out video evidence but conveniently excluding the date stamp.

Musk said that this is because the date will show that his video with Heard was recorded after Depp and Heard separated.

Depp also subpoenaed Musk last year in order to acquire all his communication with Heard.

According to The Blast, Depp asked for Elon Musk and Heard’s conversations around May 21, 2016, which is around the time that Heard accused Depp of assaulting her.