Elon Musk just broke his silence over the ongoing rumors that Amber Heard cheated on Johnny Depp with him.

On Twitter, some fans of Depp accused Elon Musk of carrying an inappropriate relationship with Heard. They claimed that Musk and Heard’s relationship started while she was still married to the Pirates of the Caribbean star.

The Tesla chief was quick to deny the allegations. Musk also referenced the video released by Depp’s camp.

“This is false. JD’s team put out ‘video evidence,’ but conveniently excluded the date stamp, as it was well after JD & AH had separated,” Musk tweeted.

However, not everyone was convinced by Musk’s explanation. One of Depp’s fans replied to his tweet.

“The building staff testified under oath that they let you in the building while Johnny was filming in Australia. Amber asked them to get you a fob so you have the freedom to come and go. Security saw you multiple times while they were married,” the fan wrote.

Musk quickly responded by saying that whoever submitted a deposition was wrong.

“Why does JD want to believe he got cucked so bad anyway?” he said. 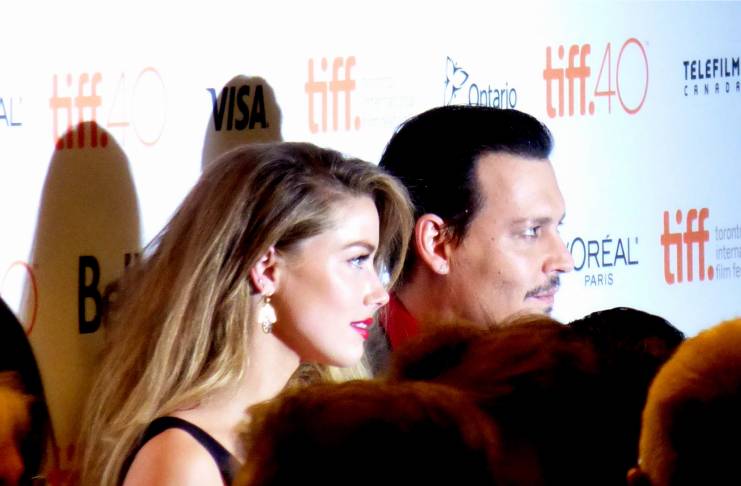 Video footage of Heard and Elon Musk canoodling insider the elevator of Depp’s penthouse was previously released online. Musk and Heard’s alleged affair was also mentioned in the $50 million defamation case that Depp filed against his ex-wife.

“Unbeknownst to Mr. Depp, no later than one month after his marriage to Ms. Heard, she was spending time in a new relationship with Tesla and Space X founder, Elon Musk. Only one calendar month after Mr. Depp and Ms. Heard were married — while Mr. Depp was out of the country, filming in March 2015 — Eastern Columbia Building personnel testified that Ms. Heard received Musk ‘late at night’ at Mr. Depp’s penthouse,” it read.

However, Musk’s rep claimed that there was no cheating involved in Heard and Depp’s failed romance. After all, Musk and Heard only started seeing each other in May 2016. Their relationship became romantic a few months later.

One year after Heard and Depp announced their divorce, the Aquaman star, and Musk split. During his interview with Rolling Stone, Musk shared the real reason behind their breakup.

Elon Musk said that he and Heard split because they were unable to manage their busy schedules. He also said that they are still friends and love one another. However, their split hurt him badly.