Tesla CEO Elon Musk is set to rake in a massive payday, as the car company stays on track to meet the first of its eleven-tranche milestones on the road to its lofty US$650 billion [AU$1 trillion] market value goal.

If the company’s market value rings all of the bells for this first milestone, Musk stands to make at least $600 million worth of Tesla shares.

This news comes ahead of the company’s scheduled earnings report for the first quarter of 2020 on April 29.

And if things go well, then Musk and Tesla both stand to make money at a time when economies around the world are slowing down due to the coronavirus pandemic.

As detailed by Musk in an interview with the New York Times back in 2018, his anything but assured windfall this year stems from a unique compensation plan.

In this plan, Tesla agreed to a tiered, conditional compensation for its CEO for the next decade on the conditions that Musk shepherds the company through a series of milestones.

The first milestone’s most obvious condition is for Musk to raise Tesla’s six-month market capitalization to $100 billion. 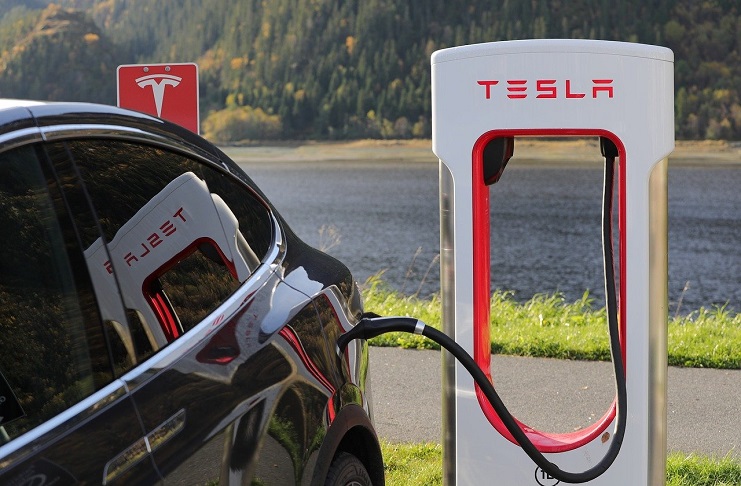 If the report on April 29 shows that Musk had pushed Tesla past the $100-billion mark, then the company will pay him with 1.69 million Tesla shares.

Should Tesla fall short of the aforementioned milestones, however, Musk earns nothing.

What’s been pushing Tesla, though? An article from Forbes attributed a good portion of this success to a stellar first quarter. The company has reportedly sold 88,400 vehicles in the first quarter, which made this year’s sales figures its historical best.

Then there’s also the possibility that Musk runs Tesla like a software company rather than as a car company. Software companies are known for spending a lot to scale production, and Tesla does use a lot of capital to design and build its vehicles, according to Quartz.

The risk is high return, however, as Tesla’s pace of innovation is nothing short of admirable. It’s likely that this pace has led to jitters in the company’s stock throughout the years.

But the bottom line is that people currently like Tesla stock. The Motley Fool reported that analysts are projecting a potential $800 stock price for the company.

It’s worth noting that the company’s stock price has kept on going up despite potential stumbling blocks brought about by the coronavirus pandemic. It recently had to deactivate its California plant in order to comply with state and city shelter from home regulations.

Tesla also had to furlough its employees for the remainder of the shutdown. And while it recently asked its people to report back to work on April 29, it has since pulled back on this, according to CNBC.

Whether the company can maintain its stock price and sales through the second quarter of the year and beyond remains to be seen. But with less than a day remaining before Tesla posts its quarterly earnings report, it’s unlikely that the figure will fall short of the first milestone’s targets.

This also means that it’s likely that Elon Musk is due to get a hefty payday.