The idea of dating Emma Watson reportedly “disgusted” Daniel Radcliffe so much.

Almost a decade has passed since Harry Potter ended its course on the big screens. But, despite that, the actors and actresses of the film series, have remained in the film industry, especially Daniel Radcliffe and Emma Watson.

Harry Potter ran for exactly a decade. The first film premiered in 2001, and the final installment dropped in 2011.

Amid the show’s course, many have wondered whether the main cast of the movie dated some of the celebrities who starred, as well, in the show. One of the most famous duos that the fans reportedly “shipped” was Daniel and Emma.

Daniel Radcliffe and Emma Watson did not date each other. While fans continued to ship the two celebrities for years, the Harry Potter stars never had romantic links with each other.

During the Harry Potter films, the celebrities’ characters, Harry and Hermione have, indeed, developed a great on-screen relationship. However, it was not a romantic one. Instead, they shared a great friendship. 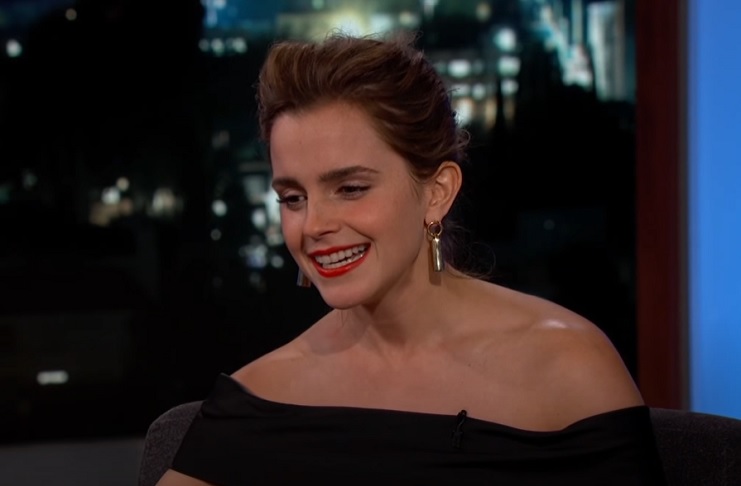 Meanwhile, Rupert Grint’s character, Ron Weasley, was the one who Hermione ended up with as a romantic partner. Even so, they also shared a close friendship in real life.

As reported, Daniel Radcliffe also revealed that he would never date Emma Watson, according to the Independent. “It’s not happening,” he added.

For Daniel, there is reportedly only friendship with Emma Watson. The idea of him dating his co-star “disgusted” him so much, as per So Mag News.

He reportedly explained in an old interview that he never “fell in love” with someone from the cast of Harry Potter. This is reportedly despite all the “theories” that emerged amid the film’s course.

Daniel Radcliffe then went on to assert that fans would love the idea of him and Emma dating. But, for him, the idea is “very incestuous.”

The truth is, among the main cast members of the movie, no one dated in real life. But, rumors developed, later on, that Emma Watson and Tom Felton had something going on other than being friends.

This reportedly came after when both actors reportedly admitted that they were each other’s crushes from before. However, this has remained unclear, whether they truly dated each other.

In the end, though, Emma Watson and Tom Felton have remained close, as well as the rest of the cast, even years after the film’s conclusion.