Home Technology Mobile Emojis not spared by the Coronavirus pandemic

The next set of new emojis shall be released in 2022. Developers and contributors have their hands full in helping fight the virus.

Emoji fanatics have to wait for almost two years to get their hands on a newly developed set of emojis. For now, messaging apps users have to settle with what they currently have in their emoji library.

The damaging effects of the virus have been spread far and wide. Businesses have been forced to furlough their employees. Factories have been shut down due to slowing businesses. Companies also have to find a saving grace in the form of huge credit lines.

The non-profit tasked for the release of new emoji sets wasn’t spared from such effects.

United Consortium, the non-profit that releases standard sets of emojis for Android and Apple, approved Unicode 13.0 back in March.

The pack has 117 new emojis on its final list. Some notable ones include ‘people hugging,’ ‘MX Santa Claus,’ ‘man with a veil,’ and a ‘smiling face with a tear.’

The standard release for approved sets is normally done after six months. Therefore, we may expect the release of the new emoji pack between September to December. 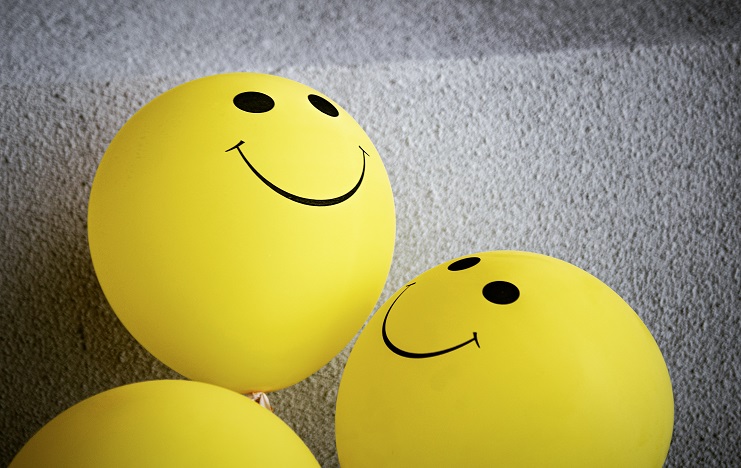 United Consortium has ultimately decided to postpone the subsequent release of the new emoji sets by six months.

Given the delay, the new sets of emoji supposed to be released in 2021 shall only be implemented in 2022.

The virus takes no prisoners, as even Emoji developers are neck-deep in their work to fight the virus. According to Unicode’s blog, ‘The Unicode Consortium relies heavily on the efforts of volunteers.’

Mark Davis, president of the Consortium added, ‘Under the current circumstances we’ve heard that our contributors have a lot on their plates at the moment and decided it was in the best interests of our volunteers and the organizations that depend on the standard to push out our release date.’

He added, ‘This year we simply can’t commit to the same schedule we’ve adhered to in the past.’

Nevertheless, the sub-committee on Emojis shall be accepting new emoji proposals from June 15 to September 1, 2020.

???? Emojis for 2020 remain on track despite the upcoming Unicode delay.

???? Whether devices will receive an emoji update in 2021 remains TBD.https://t.co/lqryEmbI9O pic.twitter.com/meifdbupmS

As a remedy to the ultimate delay of the Unicode 14.0, United Consortium is thinking of releasing a novel sub-pack idea.

Sub-packs will be using the same sequences as its original pack. The sequences work on the existing characters in the Unicode Standard. Therefore, a new set of combinations among those that already exist may be released.

An example given by the Unicode blog was ‘black cat,’ which is the combination of the black square and the cat emoji.