Fortnite players can enjoy season two a bit more as Epic Games announces an extension. This ultimately pushes back the arrival of the third season.

Epic Games had originally planned to release the third season of Fortnite Chapter 2 this coming May. However, it looks like the company has decided to push the release back, extending season two instead.

The announcement was made in a blog post, revealing that the season three release would be moved to June 4, 2020.

A series of delays

This isn’t the first time that Epic Games has extended a season. While season two has been running since February, it should be remembered that it also had experienced a push back in its release.

Season one had been originally scheduled to wrap up in December last year. But Epic Games had chosen to extend the season up to February instead. So this season extension that Fortnite fans have to endure isn’t exactly new.

Despite announcing an extension, Epic Games did not provide an explanation as to why they are delaying the third season. Among possible reasons would be the coronavirus pandemic, which has greatly affected not only the gaming industry but almost all aspects of society today.

Several highly anticipated titles such as The Last of Us Part II were pushed back due to the pandemic. Even Final Fantasy XIV, another widely popular massively multiplayer online, also announced the delay of its upcoming update.

The series of delays are related to the fact that most developers had been forced to work from home. However, Epic Games hasn’t announced if they, too, had experienced this transition. 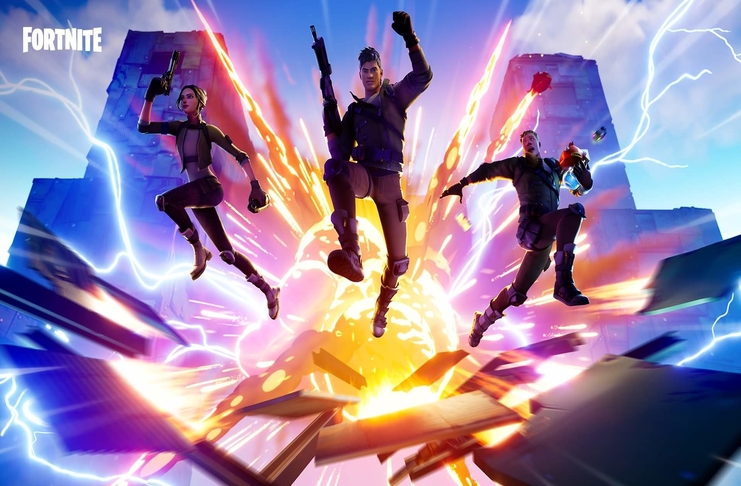 Updates are on the way

Fortnite players wouldn’t probably appreciate another extension, but Epic Games did promise that new content is on the way.

“We are extending Chapter 2 – Season 2 of Fortnite beyond the original April 30 date. Our plan is to launch Chapter 2 – Season 3 on June 4. Before then, there’s lots of content coming in the current season. We have multiple game updates on the way that will deliver fresh gameplay, new challenges, bonus XP, and a couple more surprises up our sleeve!” The announcement reads.

Ever since the game was released in 2017, Fortnite had become one of the most popular games out there, attracting millions of players worldwide. Now with people stuck at home due to the pandemic, one can only expect a surge in Fortnite’s player count.

Continuously adding new content has definitely helped the game stay popular. Unfortunately, updates have become slower to arrive over the years. Just recently, the #RIPFortnite became a trending topic on Twitter as players vent out their frustrations on Epic Game’s slow actions when it comes to fixing game issues.

Despite the delay, Doron Nir of StreamElements says that the game will still go on. He explains that the impact of such delays would only affect the game the same way as other popular games that tend to hit a plateau when it comes to updates.

Here’s to hoping that Fortnite will continue on in the future despite Epic Games’ consistency in delaying updates.

Chapter 2 – Season 2 has been extended.