Epic Games has banned a 9-year-old Fortnite player from the battle royale game for four whole years, and other players are not too happy about it.

There are only a number of games that are as popular as Fortnite. The battle royale game has been a success from the get go and unsurprisingly, a lot of kids happen to play Fortnite.

Unfortunately, when it comes to kids, Epic Games has placed a lot of restrictions. Just recently, the company banned a 9-year-old from playing the battle royale game, and the reason could be a little hard to swallow.

While the Arena Mode itself doesn’t really have cash prizes, it is able to unlock events that would give players monetary gain. And in this Arena Mode, a 9-year-old avid Fortnite player by the name Zenon was banned for 1,460 days. That is around four whole years, and Zenon would be 13 years old before he could be allowed to play again.

Fortnite has a great number of players who have yet to reach the age of 13, and Epic Games knows this all too well.

Because of this, the company has placed certain restrictions that would prohibit players below 13 years old to play in competitive modes, particularly those that offer cash prizes. Furthermore, these young players would need their parents’ permission in order to play. 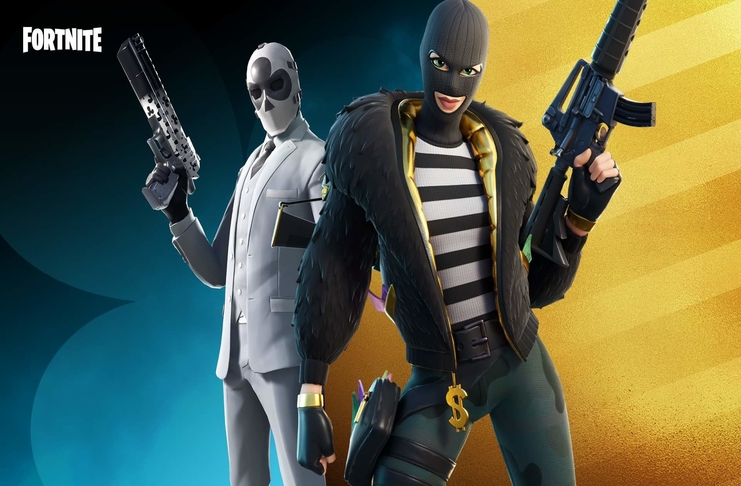 The problem with Epic Games’ ban on the poor young player is the fact that the Arena Mode doesn’t really offer cash prizes. Zenon had been streaming Fortnite when the ban had occurred. More than that, his father was with him the whole time and gave permission for him to play.

Clearly, Zenon had been following the rules when he was banned by Epic.

However, this did not stop Epic Games from implementing the ban. Zenon had been on a few Cash Cups matches before, and Epic is privy on this fact. The player was even banned for a few days because of this violation.

Epic Games’ banning of the 9-year-old didn’t sit well with other Fortnite players. This more so because the kid had been following the rules. On Twitter, many players expressed their disdain of Epic Games’ decision and made the hashtag FreeZenon trend on the platform.

He’s only 9 and was playing arena which isn’t a tournament and he got banned, c’mon Epic you’re better than this… #FreeZenon pic.twitter.com/sHWOdhUzWu

Around 12 hours later, the trend had about 100,000 tweets. Many players complained of Epic Games’ harsh punishment on the young boy and requested that the ban be lifted or at least shortened.

Some players even highlighted Epic Games’ own unfair implementation of bans. They pointed out that Zenon had been following the rules, and he was banned for four years. Other players like XXiF and Ronaldo had only received a two-week ban after cheating on a major event.

Still, it doesn’t look like Epic Games would be changing their decision anytime soon.

Banning one player won’t really affect Epic Games that much since Fortnite has now registered around 350 million players. This new milestone came three years after the game was released.

Fortnite now has over 350 million registered players! In April, players spent over 3.2 billion hours in game. ????????

Not only that, but Fortnite had also registered 3.2 billion hours of play time in the month of April alone.

Fortnite, as it is now, will only be expected to grow. The game has found massive success, and each year only adds more to its popularity. It also helps that Epic Games has been working hard to provide new and exciting content for players to enjoy.