Fortnite will be available on the PS5 and Xbox Series X when they are launched as Epic Games confirm a next-gen upgrade for the popular battle royale game.

Fortnite is coming to the next-generation consoles PS5 and Xbox Series X. Epic Games made the announcement in an official blog post, revealing that the battle royale game would also be upgraded in the future.

Fortnite on the PS5 and Xbox Series X

“Today we’re excited to confirm that Fortnite will be headed to next-generation consoles at launch,” Epic says in their blog post. “This is the same Fortnite you know and love, ready to take full advantage of the newest consoles. We’ll be sharing more specific details in the coming months as we get closer to launch.”

The news doesn’t really come as a surprise because the game is one of the most popular titles out there. With around 350 million players, it’s definitely a money-making machine. Furthermore, introducing the game on a more technologically advanced platform would no doubt attract more players.

The effects of Fortnite on next-gen platforms

Performance and power are what Epic is going for in making Fortnite available on next-gen platforms. Because of the technological advancements made on the PS5 and the Xbox Series X, players can expect enhanced performance and stunning new visuals when playing the game. 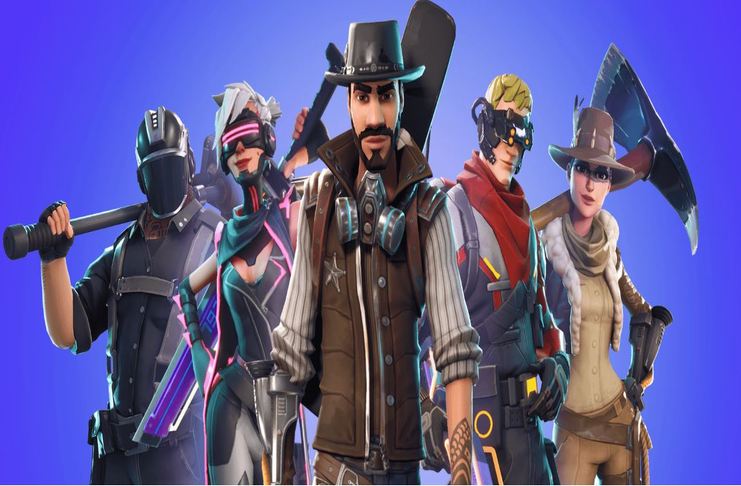 A next-gen upgrade? Not quite yet

While Epic Games would be making the game available on the PS5 and Xbox Series X, it won’t be a new version of the game. The game that will launch with the next-gen consoles will still be using the same game engine, the Unreal Engine 4.

Basically, it’s still the same game but on a different platform.

However, Epic is planning to upgrade Fortnite in the future. They will use their new Unreal Engine 5 to upgrade the popular battle royale so that it would be able to use the full capabilities of a next-gen gaming console.

So far, the company hasn’t disclosed any of the technicalities that would come with an upgraded Fortnite. However, Epic did say they would transition to the Unreal Engine 5 sometime in 2021.

Epic promises that they would fully support crossplay for Fortnite across various platforms. They will make it so the game would look and feel good no matter the platform used.

What’s more, is that they would also support cross-progression. This means that any progress made by players on Fortnite would carry over to any platform they transition to.