Mashable reported that PayPal had terminated the services for the domain registrar and web hosting company Epik. PayPal has taken this decision regarding the violation of “risk controls” done by the company.

The company, Epik, is Seattle-based and is best known for Gab, a social media site. The company was ceased by its own hosting company, domain registrar, and PayPal in 2018.

It was discovered that an alleged shooter at Pittsburgh chapel had written anti-Semitic denunciation on Gab.

The domain registrar company has been alleged for its conservative biasedness, prompting aggressive letters and combative blog posts.

In 2018, a blog post by the Epik CEO, Robert Monster, criticized any other sites’ digital censorship.

According to the latest report by Mashable, PayPal cuts ties with Epik after seeing the usage of Epik’s alternative digital currency.

These digital currencies can either be used to buy Epik products or be converted into US dollars for further use.

Still, Epik didn’t take a proper legal step, which made it reasonable for PayPal to kick off Epik from the company tie-up. 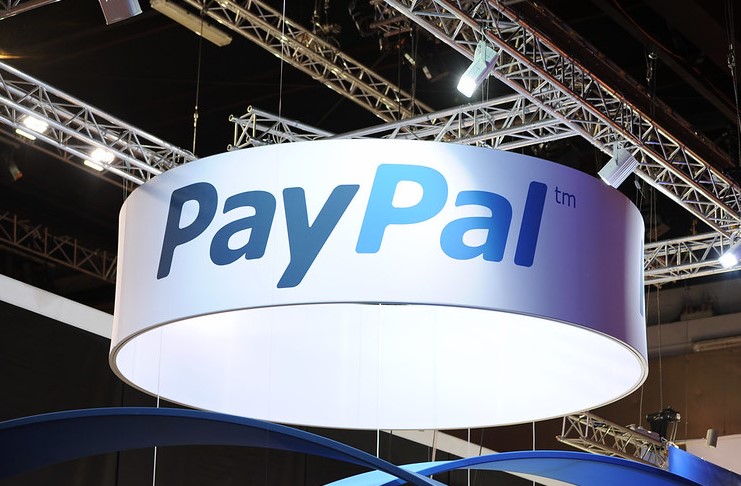 What is mentioned in Epik’s blog?

In an open letter to the employees of PayPal dated October 19 and posted on Epik’s blog handle, the senior vice president for strategy and communication of Epik, Robert Davis, referred to PayPal as a company that is abusing its power and overreaching the company by a de facto monopoly.

He also raised questions on the timing of PayPal for taking actions regarding all these issues.

Davis, in his blog, mentioned that PayPal had terminated the transfer of payments made by the company, following the silence of conservative voices.

He has also mentioned why PayPal terminated the payment by Epik before two weeks of the Presidential election to lower down the voices.

A report suggests the action may be linked to the firm's digital currency, Masterbucks.

Truth resides on both sides

In a six-page letter to the CEO of PayPal, Dan Schulman, dated October 13, Davis wrote that the company has always fought for inequality and stand against racism before diving into a series of irrelevant complaints about Hollywood, Hunter Biden, the Democratic Party, and the Southern Poverty Law Center.

Davis also claimed that the allegations made by PayPal are baseless. It doesn’t reflect either Epik’s actions or its core belief and claims that it has been targeted horrifically unfair.

Epik discards all the allegations made by PayPal and stands for the reputation and credibility of the company.