Escape From Tarkov players are angry over a mid-week update for the game. The changes replaced the reward for a specific, life-changing quest in-game.

The item in question for Escape From Tarkov players is the THICC item case. This inventory space is a super-valuable late-game reward for a challenging quest. Players are so livid that they took their complaints to the game’s subreddit.

The slew of complaints prompted dev team Battlestate Games to revert the change. They promised to make sure all players who finished the quest will get the case.

THICC cases are among the most valuable items in EFT

The THICC case is a silly-sounding item, but it’s among the most valuable in-game. The item is available through the Private Clinic quest, available to Level 30 players. There are a few reasons why the community wants it and why the devs at BSG want it gone. 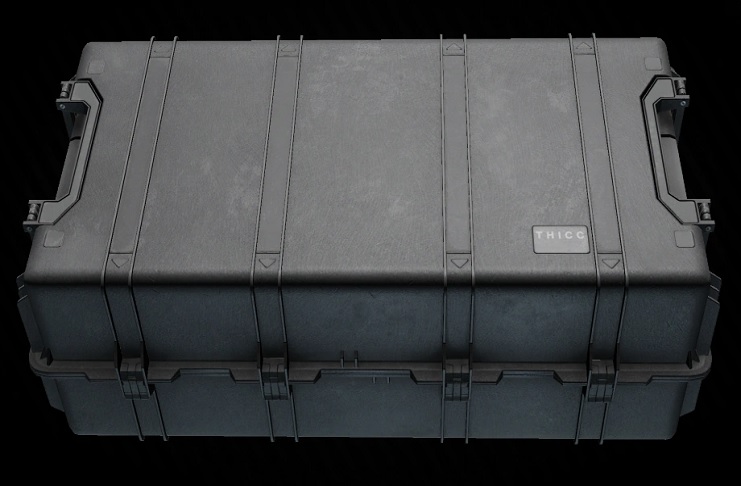 The THICC case is an inventory expansion item that gives 196 inventory slots. The item takes only a 15×3 grid, which means players get more storage. Storage is among the most valuable things in EFT, as it allows for more loot.

More loot in Tarkov means more gear storage during raids and quests. For those who don’t need the case anymore, players can sell it off. The case can fetch a quick 15 million rubles in the flea market.

New players covet the case for more storage and more money. The case is so good that it can set players for life. Many players attest to the ease of life they get after getting the case for themselves.

This sudden spike in player economics is something Battlestate Games want to change. The devs want players to enjoy the slog without a financial leapfrog in the middle.

Devs blindsided players doing the quest for the case

Escape From Tarkov devs are looking for ways to flatten the value of the THICC case. The Private Clinic quest, where people get the item, needs a bit of time investment. It also needs a bit of a commercial venture, but it’s worth it.

Players know that getting the THICC case can more than double their investment. It skips a ton of financial hardship – something BSG is taking away. The problem came from how the devs did the removal of the quest item.

With a mid-week update, the sudden removal of the case blindsided many players. Those who farmed enough quest and trade items are angry. The update changed the rewards to standard containers, which have little value.

The backlash was fast, with players complaining over the game’s subreddit. The noise was so palpable that BSG CEO Nikita Buyanov posted a thread on the sub. The dev team said they will give the case to those who completed the quest.

Even then, it seems Battlestate Games is still looking for a way to correct the issue. Escape From Tarkov devs are busy adding more content for the game, including new maps.