ESPN has signed an agreement with Riot Games to become the official American streaming and broadcasting platform for this year’s League of Legends Championship Series (LCS) Spring Split Playoffs.

According to the official press release, games will be streamed or aired live via ESPN2 or through the ESPN mobile app.

For those who are worried that they might miss some of the scheduled matches, no need to fret as all games will be made available on-demand via the ESPN app after the competition. 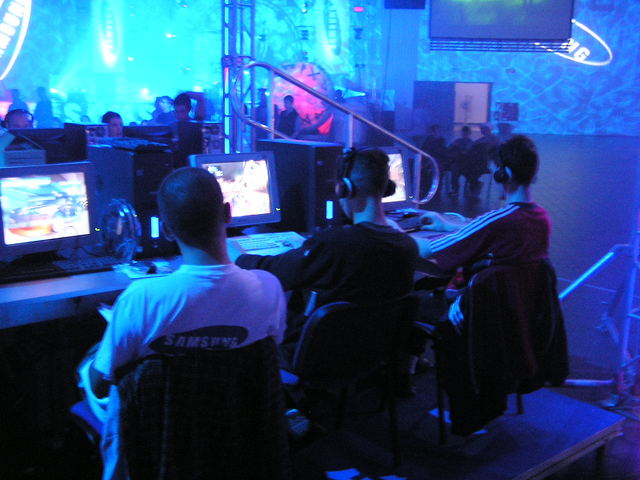 For diehard fans of League of Legends out there, the LCS Spring Split playoffs is a highly anticipated e-sports event.

Within the next couple of weeks, half a dozen squads will compete for the title of the best LoL team in all of North America, and the chance to compete against other teams from across the globe in the Mid-Season Invitational competition to be held in July.

Obviously, with ESPN as its streaming and broadcasting partner, the 2020 LCS should now enjoy wider exposure, even among casual sports fans who might want to give e-sports a try.

John Lasker, ESPN’s vice president of digital programming said “showcasing one of the most popular esports in the world with the LCS’ Spring Split playoffs allows ESPN to serve new audiences.”

“We’re thrilled to bring the very best of the LCS to new audiences and existing fans through this partnership and look forward to some high-skill games on the Rift as we crown a new Spring champion.”

The six teams competing in this year’s playoffs are 100 Thieves, Cloud9, Evil Geniuses, FlyQuest, Golden Guardians (eliminated by FlyQuest as of this writing), and Team SoloMid (TSM). 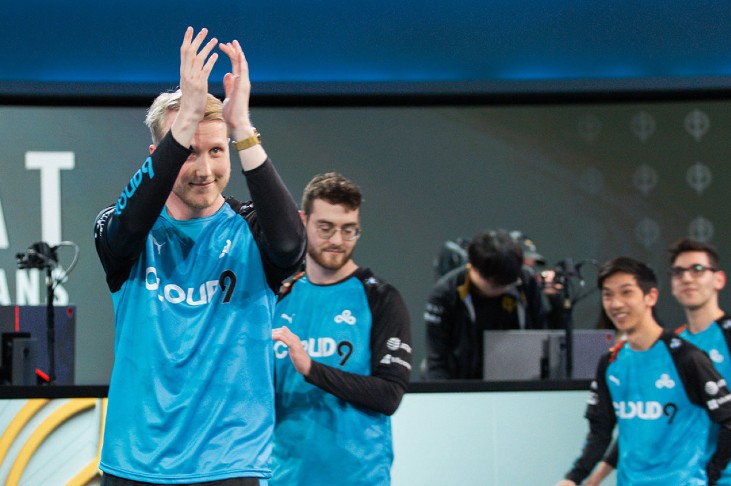 The playoffs match schedules are as follows:

The coronavirus pandemic has left much of the sports world in a standstill, as major sports tournaments across the globe had to be put on hold.

E-sports, however, remain one of the few live sports events that viewers can still tune in to. Apart from the 2020 LCS competition, gamers can also follow the Call of Duty League, which will resume this weekend, via the tournament’s official YouTube channel.

As for those who would rather participate as opposed to just spectating, they can always call upon their friends to play the usual favorites.

The Major Benefits Of Having A Fluid Handling System for Manufacturers

The Significant Improvements A Performance Exhaust System Provides To A Car