Android smartphone users should expect most of their devices to already receive the latest update on the Android 10 patch. The update focuses on upgrading the user experience and privacy of users.

The focus right now for Android users is the launch of the Android 11 later this June 2020. Nevertheless, not all smartphones have received the latest Android 10 patch on their phones. Most flagship phones released last year had their updates earlier this year, but older models from 2018 and earlier haven’t.

For those that haven’t received the update, below are the essential upgrades to look out for in the Android 10 update.

Future Android 10 users can enjoy navigation gestures previously only available to flagship phones. In an attempt to shrink the bezels on the phones, Android is pushing for the obliteration of the lower navigation bar.

Android 10 users can also look forward to a more secure phone. The update will give the option to the user when an app can access the device’s location. They will have the options of ‘allow all the time’, ‘allow only when in use’, and ‘deny’. This way apps such as Facebook and Instagram will not be able to access where you are and push geo-targeted posts for the user.

Users will also eventually be able to reply to messages faster using quick reply options. The feature is similar to Gmail’s predictive reply options such as ‘thank you’, ‘how are you’, ‘hello’. 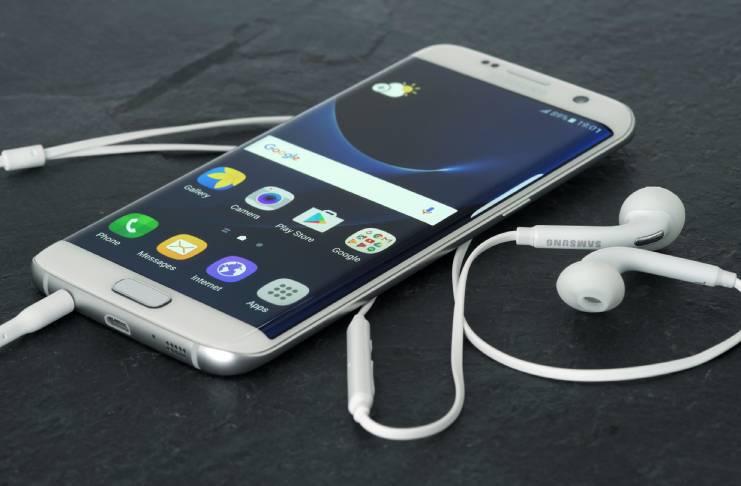 Android 10 users will be able to share their phone’s Wifi, 4G, or LTE connections simply through QR scanning. Prior to this update, Android users had to share the passwords manually to other users who would like to do a mobile hotspot connection.

Android gave the option to users on which notifications to push and to keep prior to this update. Now, users will be able to divide the settings on the notifications even further. Android 10 will give the option for ‘alerting’ and ‘silent’.

Turning on the alerting option will push the notification higher on the rows and trigger vibrate and sound alert. Silent notifications can be turned on for tasks such as application updates or less important app notifications.