Although the U.K. government has started to lift its non-essential travel bans, European airlines appear to be on the rocks still.

On Monday, June 8, Britain began to enforce its planned 14-day quarantine rule for all arriving passengers—whether it be via air, land, or sea. The policy seeks to solve both economic and public health issues the country is facing.

However, aviation companies, as well as businesses under the tourism sector, question the policy’s viability.

European airlines like British Airways, Ryanair, and EasyJet have sent a letter to the government’s top legal officer on Friday, June 5, urging officials to reconsider the self-isolation rule for arriving travelers.

Airline bosses said that while they support the government’s initiative to curb the spreading of the coronavirus, the 14-day mandatory quarantine is “rubbish” and “disproportionate.”

According to reports, airline companies condemned the said policy due to economic repercussions it could cause for both airline and tourism industries that are already facing monetary issues due to the pandemic.

“The pre-action protocol letter sent on Friday was signed by British Airways, EasyJet, and Ryanair. These measures are disproportionate and unfair on British citizens as well as international visitors arriving in the UK,” CNBC quotes the spokesperson representing the mentioned airlines said on Sunday. 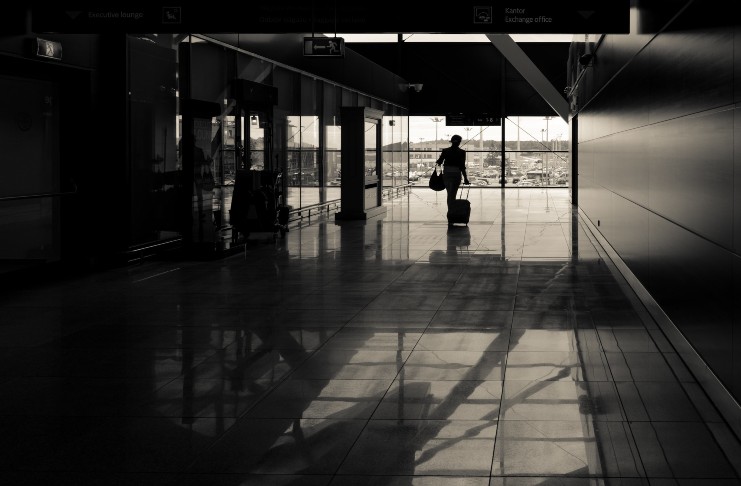 The spokesperson also urges the U.K. government to review “several defective measures” that seems to be more rigid than the rules COVID-19 patients need to observe.

IAG boss Willie Walsh also said that European airlines were not consulted first prior to the implementation of the 14-day quarantine rule.

Airline companies also argued about the rule’s impact on the economy, citing it could lead to a “devastating effect,” particularly on the country’s tourism sector. Michael O’Leary, the Chief Executive of Ryanair, is among the many business people who criticized the U.K.’s travel rules.

As per USA Today, O’Leary called the measure a “political stunt” that would lead to severe economic damages not only for airlines but for the tourism industry too.

“The thousands of hotels, the thousands of visitor attractions, restaurants in the next couple of months – July and August are the two key months for British tourism. We’re facing thousands of jobs losses because of a stupid, ineffective quarantine.”

Shares of IAG, British Airways parent company, have plummeted by 48% beginning January. EasyJet’s shares have dropped by 37% within the same period as well, while Ryanair’s were down by 10%.