European markets advance on April 14 after its countries are looking to lift some restrictions as the number of infections and death tolls has declined. Experts say that the U.S. might get beaten by Europe in terms of market recovery after the pandemic.

On April 14, the pan-European Stoxx 600 rose at around 0.85% in the early trade, with healthcare stocks gaining momentum at around 2.1%. However, the travel and leisure sector slipped by 1.3%.

In terms of stock performance, chipmaker AMS closed at 3.67% and Just Eat gained 4.6%, while Swedish Orphan Biovitrum and Diasorin climbed more than 8%.

At the bottom of the European market chain, cinema operator Cineworld dropped 12%.

Countries around Europe are now thinking of gradual implementations for recovery from the coronavirus pandemic.

Among those countries is Germany, receiving praise for its response to the COVID-19 outbreak. 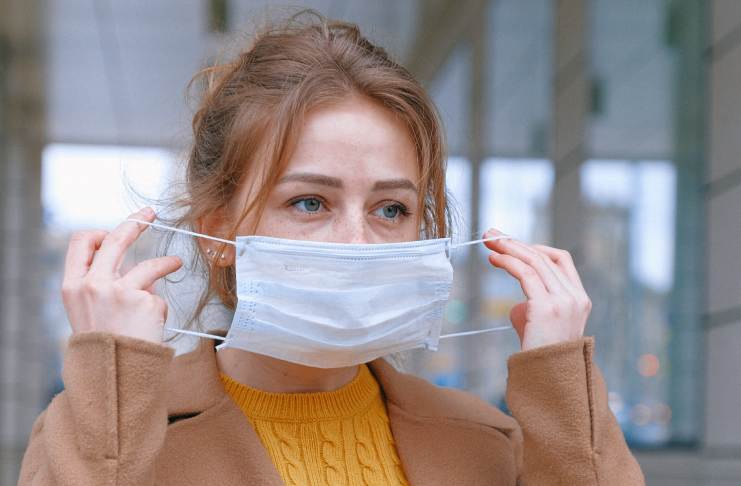 However, Germany’s public health body, the Robert Koch Institute for infectious diseases, tells CNBC that it’s too early to celebrate. Marieke Degen, a deputy spokeswoman at the RKI, adds:

“First of all, it is far too early to speak of a success story here. Germany — at least at the moment — sees a lower case fatality rate than other countries […] There might be many factors contributing to this, one is the affected age groups (so far, older people haven’t been affected that much in Germany, more younger who came back from skiing; however, we see this changing at the moment)”

In recent reports, Jens Spahn, the country’s health minister is now considering how to implement a gradual recovery from the pandemic.

Meanwhile, shops have slowly opened in Austria and Italy, with strict rules on social distancing.

Spain has allowed some businesses to return to work, and Denmark is reopening schools for younger children. Poland has said it will gradually lift restrictions on its economy from April 12, probably starting with shops.

As for the U.K., they are expecting no changes on their lockdown this week, according to Dominic Raab who is standing in for Prime Minister Boris Johnson as he recovers from the coronavirus.

In addition, the Commission to EU governments warned these countries through an internal document that these phased measures would “unavoidably lead to a corresponding increase in new cases.”

In a research note on April 8, Barclays Bank expressed strong optimism that European equities are better positioned than their U.S. counterparts.

While Europe’s “old economy” is influenced by financials, industrials, materials, and staples, the U.S. is more reliant on a small basket of high profile tech stocks, particularly with FAANG.

“The COVID-19 outbreak in the U.S. has caught up with Europe, and despite sizable fiscal stimulus, the welfare system in the U.S. might provide less cushion to the private sector compared to Europe.”

European equities have underperformed the U.S. so far this year, which Cau and his team pointed both to weaker economic and fiscal fundamentals in the region’s major markets.

Cau further adds that in terms of buyback regulations imposed by the U.S., Europe has the upper hand in terms of recovery.

Furthermore, in their research note comparing European and U.S. stocks, European stocks were now good value and expected to outperform during a potential six- to 12-month recovery.