With the majority of European countries easing lockdown measures, the markets opened on a positive note.

European markets opened higher on April 16 as investors assess the economic impact of the coronavirus on the global economy.

The Pan-European Stoxx 600 rose 1.2% in the early hours, with travel and leisure stocks adding 2.4% to lead gains. The rest of the European stock exchanges had positive daily changes overall, ranging from one to two percent.

With all the other European countries set, Germany is the latest to formulate a road map on how it will reopen its economy.

Smaller shops can start operations on April 20 as long as they can implement good hygiene measures and schools will reopen on May 4. However, mass gatherings have been banned until August 31. 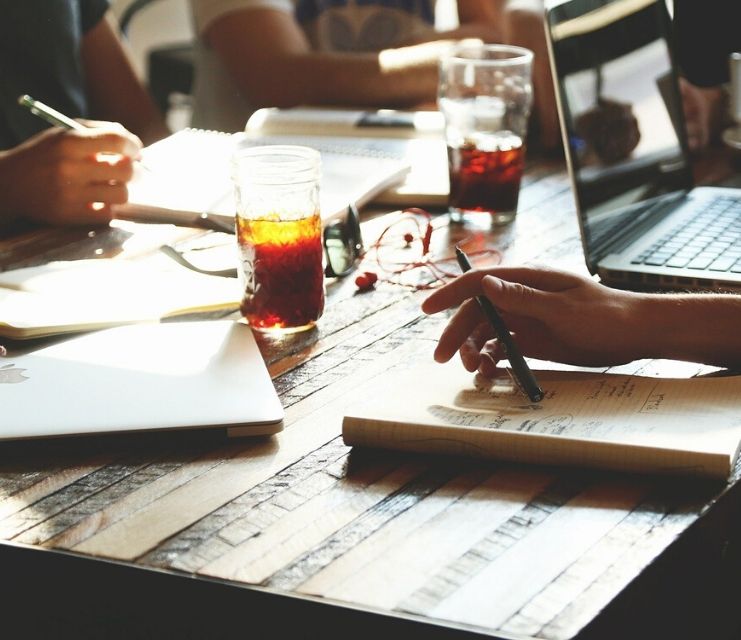 Return to work but don’t do it all at once

Even though cases across the continent are finally slowing, the European Commission (E.C.), the European Union’s (E.U.) executive arm, advised the countries to adopt a gradual and targeted approach to listing lockdown measures through a press release.

The European roadmap proposed the following key principles such as:

Furthermore, the E.C. also recommends general measures currently in place to be progressively replaced by more targeted actions, prioritizing protection for the most vulnerable and lifting internal border controls in a coordinated manner.

The EC has also vowed to develop a recovery plan, based on a revamped proposal for the next long-term E.U. budget and the updated Commission Work Programme for 2020.

EU tech companies are not intimidated by China

Market analysts are saying that Europe has long been an investor’s haven for Chinese firms as they try to take advantage of the weakening economy by acquiring cheap assets.

Recent economic data show that telecommunication firms such as Nokia and Ericsson have taken year-to-date hits of around 9.6% and 2% respectively.

As for chip firms, Infineon and STMicro have also dropped 20% and 7.5% respectively. 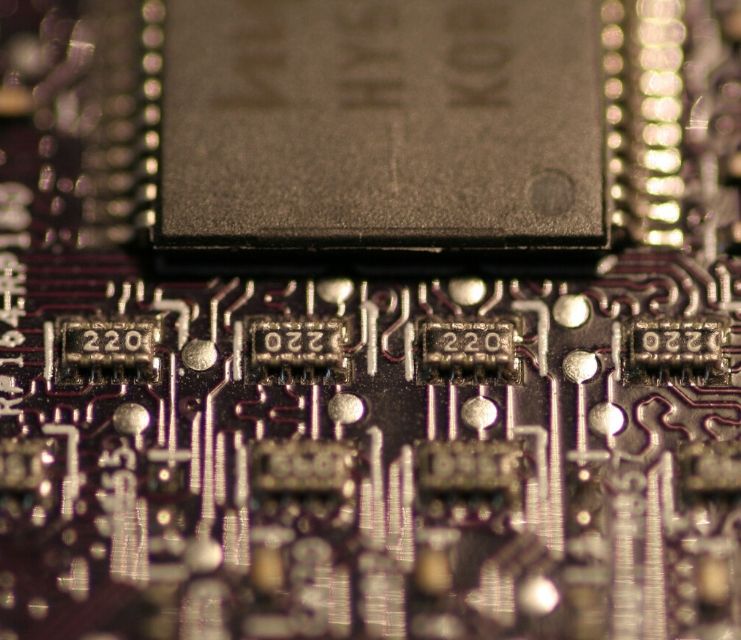 “I would say that Europe is vulnerable because the continent is lagging behind both China and the U.S. in both economic growth and innovation.”

However, against this U.S.-China trade war, Europe is currently in the crossfire as the competition for the next generation of technologies involves 5G and artificial intelligence.

Margrethe Vestager, E.U.’s competition commissioner, suggested that countries should consider taking stakes in companies to fend off the threat of a Chinese takeover, in an interview with the Financial Times published on April 13.

With these strong statements, Europe may be poised to be cautious of any attempts by Chinese firms to acquire key technology companies on the continent.