Europe’s ‘Crypto Prince’ Michael of Liechtenstein fears we only delayed the Global Financial Crisis, and another financial crisis is looming.

His Serene Highness Prince Michael of Liechtenstein is one of the most forward thinking royals when it comes to cryptocurrency and blockchain.

And his tiny country of Liechtenstein – population 38,500 – is also one of the most blockchain and cryptocurrency friendly.

It passed the world leading Token Act in October that provides certainty around the token economy and will help protect clients and assets. 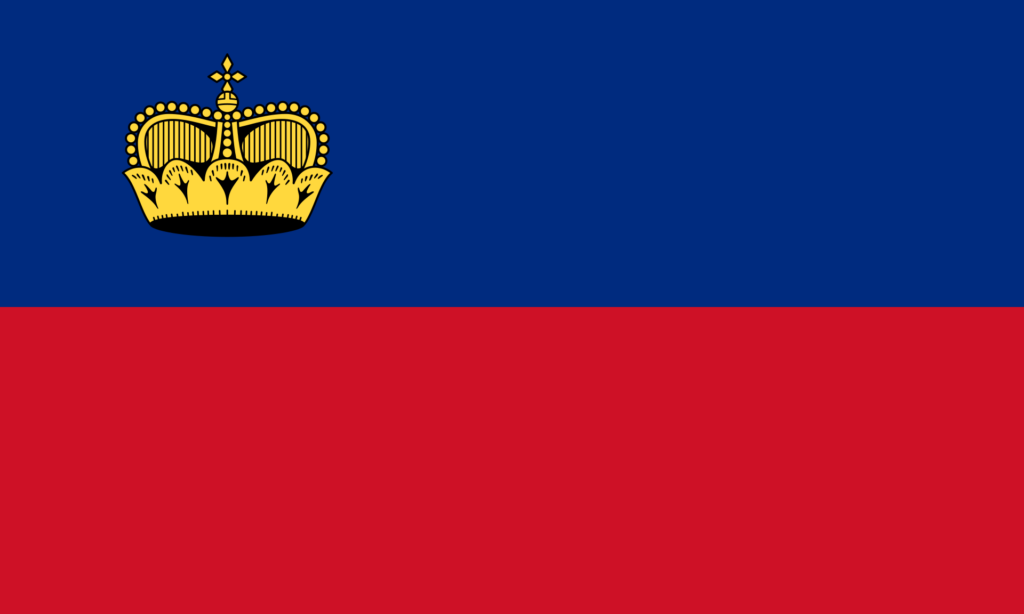 A businessman, economist and entrepreneur Prince Michael moves at the very highest levels of global finance.

So when he tells you he fears we’ve only delayed the 2009 Global Financial Crisis using monetary stimulus and negative interest rates, and the crisis still looms, it’s worth paying attention.

“Well at the moment we are very efficiently kicking down the can along the road,” he says in a new podcast interview with Blockchain Journeys. “That can go on for a while.”

He says he expects the European Central Bank will continue to do “whatever it takes” with a loose monetary policy allowing countries to increase debt and inflate their way out of it.

“At the moment we did a monetary policy for more than 20 years to avoid a crisis.”

Listen on Soundcloud below or on iTunes or Acast.

The Prince and the blockchain

The Prince has been fascinated by blockchain as a trust mechanism since 2013.

He said he’d attended the World Economic Forum in 2014 where US Treasurer Jack Lew “used more than half his speech to tell the public how dangerous Bitcoin is and what has to be done to block the Bitcoin off. And when I heard that I thought that must be interesting and I started to look at cryptocurrencies which I hadn’t done before.”

Prince Michael is no crypto utopian but he sees the potential for cryptocurrencies to inject competition into the financial system.

“It’s still, in my thinking, a work in progress but I’m interested in it and I know also that we will need changes in the monetary system,” he said.

The Prince cites a similar list of problems identified by pundits such as Max Keiser including quantitative easing (money printing) and negative interest rates “which are long term risks to destroy the value, or at least to harm the value of the euro.”

Negative interest hit $17 trillion earlier this year, mainly in Europe. News emerged this week German banks were now charging account holders interest on their savings, rather than paying it out.

However Sweden’s central bank Riksbank has just raised rates back to zero, signalling to some the experiment may be over.

“At zero to negative interest rates, banks cannot make profits any more and cannot build up therefore the equity so it defeats the purpose.”

“Certainly its a case for cryptocurrencies or for other private currencies.

“We still see. Sometimes,you know, you have to go into an adventure like cryptocurrency.”

Could this be Europe’s most crypto-friendly country?

Liechtenstein a tiny but incredibly wealthy place nested between Switzerland and Austria. Thus it needs angles to attract business and investment.

For 50 years it has a thriving manufacturing and financial services industry, which provided  companies and individuals with structures for wealth preservation.

The godfather of Ethereum Yanislav Malahov actually said that Prince Michael had talked him into moving Aeternity there, although he’s loathe to take the credit.

“What he told me, I once met him at a conference in Berlin a few years ago and we had made a very short talk. And I just said to him I believe that he should at least look at what Liechtenstein is doing in this sector. And he took it up.”

How you can protect yourself against the coming financial crisis

The Prince doesn’t necessarily believe a financial crisis is all bad.

“In my opinion, you know, we always had crises, and we always will have crises. We need crises to improve our systems,” he says.

For ordinary investors, his best advice is to “have as little debt as possible” and to have some savings – though he cautions about the risk to savings from inflation.

For Prince Michael, the share market is the best bet for a safe haven.

“I still think that participation in good companies in the equity market is always something useful. It can go down but it will not go down to zero.”