After months of anticipation, the highly anticipated Persona 5 Royal officially launched worldwide last March, and fans of the Phantom Thieves are ready to come back to the game.

Atlus’ hit RPG is once again available, and the entire gang is back, including Joker, Morgana, and the others. Those who have played the original game might have their reservations about playing Persona 5 Royal, but there are a lot of reasons why they should replay the entire game again.

What Is Persona 5 Royal?

Persona 5 Royal was first launched in Japan last October 2019. It’s Persona 5 all over again, but this time, it comes with a lot of additions, which many think are enough to play the game the second time around. Exactly what are the major changes in Persona 5 Royal? 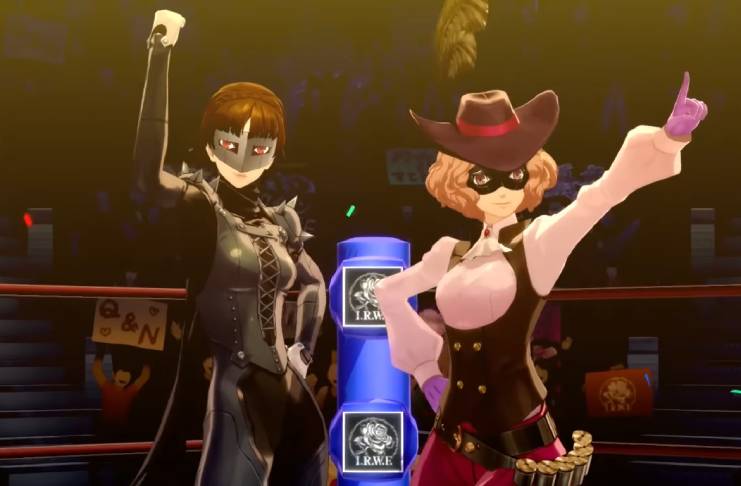 All Major Changes To Persona 5 Royal

Perhaps the biggest and most noticeable addition to Persona 5 is a new character and party member named Kasumi. Players need not worry about how she’ll fit in with the story. There will be an entire school semester that further expands the story.  It adds new animated cutscenes and a new palace that the Phantom Thieves will explore.

On top of that, the Phantom Thieves will also explore Kichijoji, a new locale. It is said to be bigger than any other location in the game, and it will have a club, a jazz bar, a darts and billiards minigame, and more.

Speaking of the Phantom Thieves, the group will also have access to a new Thieves Den feature. Players can decorate this room with unlockable bonus content through the menu. From artwork to character models, players can access an entire media library dedicated to Persona 5.

Each member of the Phantom Thieves will also be getting a third form for their Personas, opening up new possibilities for Joker and the gang.

Persona 5 Royal is all about new things. On top of what we said above, there are also new Personas, new weapons and armor, and two new story endings to achieve. As for gameplay tweaks, there is a lot of quality of life additions as well.

It seems likely that players who’ve finished the game before can still enjoy Persona 5 Royal. Players expect a total 150 hours of playtime in the new version of the game, whereas there was only at least 100 in the first one. It is a great game to play while other anticipated titles are being pushed back on their release.