A law firm representing 30 victims of cryptocurrency related crimes has filed a complaint against the European Union seeking more than US$11.2 billion [AU$16.1 billion] in compensation.

According to a press release sent to Micky on June 3rd, the victims include citizens of the United Kingdom, Italy, Slovakia, Australia, the United States, and South Africa.

Representing the victims is Dr. Jonathan Levy, a solicitor at the law firm of Berlad Graham LLP, who notes that his clients’ combined losses total more than $16.8 million.

The complaint is seeking compensation in the form of “falsely entered Nakamoto-derived coins on the various Bitcoin and Bitcoin derived currency ledgers and from social media like Facebook which has knowingly promoted criminal cryptocurrency platforms and from domain proxy services which allow the scammers to operate anonymously.”

Micky spoke at length with Dr. Levy and had the exclusive opportunity to review the 13-page court filing, which has yet to be released to the public.

Who has jurisdiction in crypto crimes?

Because a single cryptocurrency transaction can often involve multiple countries, the question of which country has jurisdiction in crypto-related crimes is often a tough one to answer.

In this case, however, the complaint asserts that cryptocurrencies fall firmly under EU jurisdiction based on its anti-money laundering (AML) and data protection regulations, as well as the claim that the majority of cryptocurrency nodes – including those of Bitcoin – are collectively controlled by EU member nations.

Behind those nodes are “real, actual, and legal persons” who operate the node servers and, for that reason, the document alleges that permissionless cryptocurrencies like Bitcoin are really just very large unincorporated associations.

As “unincorporated associations devoted to a common voluntary purpose,” those cryptocurrencies would be required to comply with the EU’s AML and GDPR regulations just like any other unregistered non-profit association.

The fact that they have not done so is one more factor that could place cryptocurrencies within the jurisdiction of the EU. 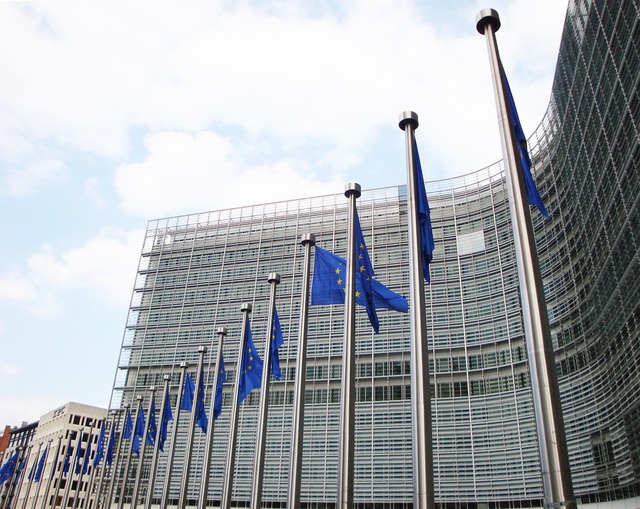 By the EU’s own estimation, the use of cryptocurrencies for money laundering, tax evasion, and other financial crimes is valued at more than $7.8 billion – a figure exceeded on an annual basis only by the transfer of looted funds by Nazi Germany between 1933 and 1945.

Despite this, the complaint alleges that the organization and its member nations have, at best, done nothing to protect consumers and, at worst, may have inadvertently aided and abetted the criminals themselves.

On this last point, the complaint specifically mentions the United Kingdom and its permissiveness and lack of oversight with regards to “unfettered use of the .io top-level domain and Companies House” which it claims provides a haven for “crypto criminals”.

Dr. Levy expresses his frustration at the EU’s inaction, saying, “They identified many of these issues in 2018 but did nothing … They genuinely seem paralyzed about what to with bit mixing, Nakamoto, and money laundering.” 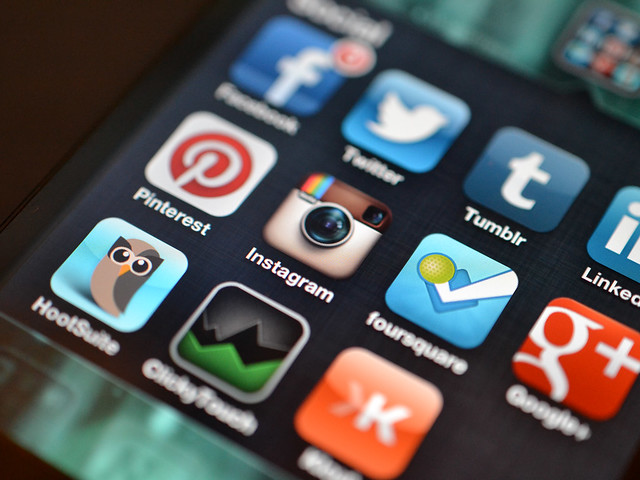 The role of social media in crypto crime

It states that these platforms are a key factor in the success of much of the online cryptocurrency fraud, noting that the criminals “could not function without fintech and blockchain companies, exchanges, banks, and especially social media which have accelerated and made possible this illicit transfer of wealth.”

Referring to social media platforms as “silent partners,” the complaint even goes so far as to allege that they have been “enriched” by “setting up the victims and selling their data to crypto criminals.”

In fact, many of the victims represented in this case were initially contacted by the criminals and fraudsters via social media.

The complaint cites Michael McKibben, an expert on social media retained by the law firm, who claims that social media platforms could monitor and prohibit crypto-related criminal activity if they chose, but that they choose to ignore and tolerate it or – worse – monetize it by “selling leads and pushing ads on the unwary victims.”

What does this case mean for cryptocurrency?

The looming question is how will this impact the cryptocurrency space?

Win or lose, this case sets a precedent that can have far-reaching effects on not just the cryptocurrency industry, but that of blockchain as well.

Will it serve as the impetus for governments to definitively classify and regulate cryptocurrencies or will they be more likely to ban them altogether to avoid any liability?

Dr. Levy seems cautiously optimistic that a ban on cryptocurrencies is unlikely and that governments will, instead, begin addressing regulation and accountability in a major way.

“Obviously Russia and China have taken one route. On the other hand, the US, without answering the big questions seems to be going after criminals selectively,” he observes.

“The EU, however, has really done nothing but is the one jurisdiction with supranational money laundering and data rules. I think the EU will set the tone because everyone will need to conform since almost all crypto business touches Europe.”

A basic guide about bitcoin every beginner must know

Walmart allows customers to buy bitcoin at 200 of its U.S....