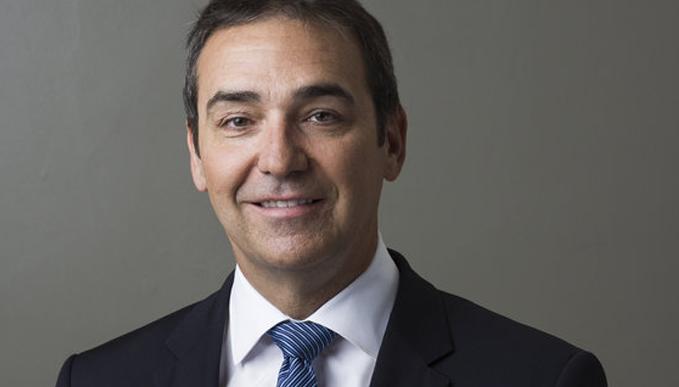 The Blockchain Association of Australia has removed South Australian Premier Steven Marshall from its online list of advisors, after enquiries from Micky about his actual involvement with the organisation.

The not-for-profit group, which charges an AUD$50 membership fee for services such as meet-ups, hackathons, newsletters, and training programs, had a photograph of Mr Marshall on its website under the heading “Advisory Board.”

However, when contacted by Micky, Mr Marshall’s office revealed the Premier “has never played an active advisory role with blockchain.”

“His involvement has simply been to the extent of promoting blockchain as an opportunity for South Australia,” a spokesperson for the Premier said.

The Blockchain Association has conceded Mr Marshall is “not an active contributor” and in an emailed statement said, “it’s probably best not to overstate his involvement.”

“I believe that Steven is a connection of the chair, Chami Akmeemana,” a spokesperson for the association said.

“From memory, Steven provided some advice and connections in parliament when we ran the Smart Cities hackathon in October last year.

“The Smart Cities hackathon was focused around using Blockchain technology to add value to growing cities, so we aimed to get interest from governments and local councils.

When asked if featuring Mr Marshall on the website was misleading, the spokesperson said “I’m not sure if it’s misleading, that’s simply the role of the advisors at our association, to provide advice and connections as required.

“Steven was happy to be listed as an advisor at the time he was nominated, however, this was before he was the Premier of South Australia.”

The Association has since removed Mr Marshall’s name from the website.

Micky has confirmed the Premier does have an association with Chami Akmeemana, who spoke at a blockchain event Mr Marshall hosted at Adelaide Oval in March 2017.

Micky has a team of journalists keeping Australians updated on Blockchain and Cryptocurrency news.