Prolonged spaceflight, which is necessary for increasing astronomical studies, maybe risky for the lives of the astronauts.

Scientists have found that the brain size of astronauts had increased after long-term exposure to spaceflight micro-gravity. The lack of gravity is said to have caused intracranial pressure in the brain leading to deformity in the pituitary gland and eyesight problems because of retinal hemorrhage.

Gravity, after all, plays an important role in making sure that the flow of blood is redistributed throughout the body. That includes the extremities. But, in micro-gravity, fluids are stuck and pooled in the head.

Dr. Larry A. Kramer from the University of Texas Health Science Center, the lead author of the study, said:

“When you’re in microgravity, fluid such as your venous blood no longer pools toward your lower extremities but redistributes headward. That movement of fluid toward your head may be one of the mechanisms causing changes we are observing in the eye and intracranial compartment.” 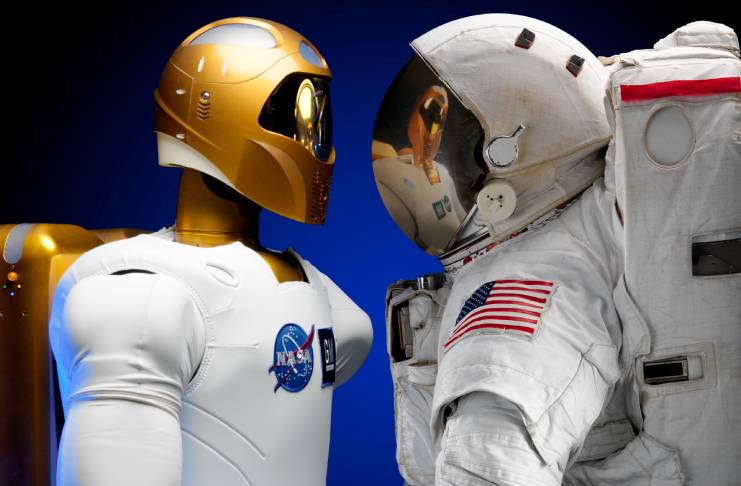 The study, which was published in the journal Radiology, had conducted MRI tests on 11 astronauts. Ten were men and one was a woman. Six of them had prior spaceflight experience and the overall duration of the participants’ spaceflight was six months.

After a series of post-flight MRI tests throughout one year, the results showed that the volume of both brain and cerebrospinal fluids (CSF) remained high. This suggests that structural brain changes might be permanent.

The MRI tests also showed that there is an increase in white matter. “White matter expansion in fact is responsible for the largest increase in combined brain and cerebrospinal fluid volumes postflight,” said Dr. Kramer, expounding on the correlation. Other observed changes include decreased size in the pituitary gland, increased volume in the lateral ventricles, and increased CSF flow in the cerebral aqueduct.

How to counter micro-gravity

The researchers are currently studying ways on how to mitigate micro-gravity so that astronauts’ brain structures can remain unchanged throughout a spaceflight.

“One option under consideration is the creation of artificial gravity using a large centrifuge that can spin people in either a sitting or prone position. Also under investigation is the use of negative pressure on the lower extremities as a way to counteract the headward fluid shift due to microgravity,” said in a press release by the journal Radiology.