The critical reception for Samsung Galaxy S20 Ultra is cold, borderline lukewarm at best. The Galaxy S20 Ultra won’t be winning any cookies this year, that much is a given. However, its Exynos-powered variant fared even worse.

Ever since the Exynos-powered Galaxy S20 Ultra was released last month, it had been plagued with complaints from users that found the device to be less than exemplary. Now, the latest of these issues concern the smartphone’s temperature and auto-focus feature.

As reported by Android Authority, a significant number of people who bought the Galaxy S20 Ultra Exynos variant have taken to Samsung’s forums to vent out their frustrations of the device’s temperature problems.

Overheating is not an uncommon issue when it comes to smart devices, especially the S20 series. In fact, around five years ago, the Qualcomm Snapdragon 808 chips were known for overheating. If there are heating issues with the Snapdragon variant of the Galaxy S20, it wouldn’t compare to the flood of complaints thrown at the Exynos variant. 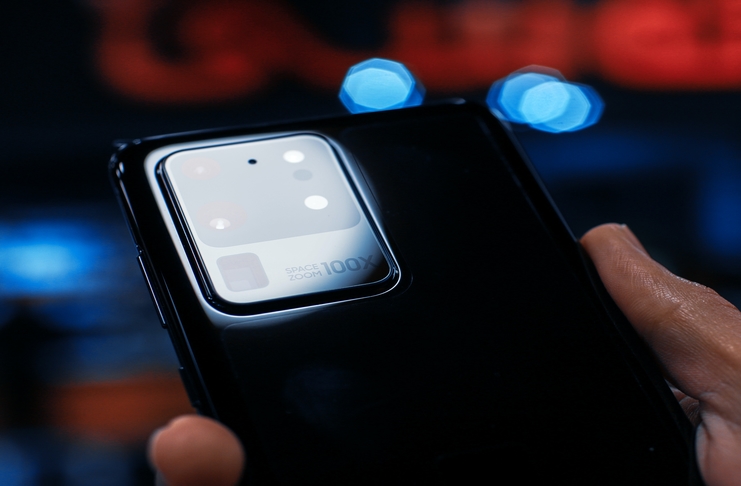 Many users also complained of a battery life issue, and along with heating problems, it makes sense that battery life is affected. Some users say that their devices only overheat when playing games or accessing the internet. However, there are also many who claim their phones heat up all the time.

Beginning March, which also happened to be when the Galaxy S20 Ultra was released, a lot of users complained about an issue with their camera’s auto-focus. Some even sent videos to prove that their cameras won’t focus or that it takes a lot of time to do so.

Seriously the Exynos variant has disappointed me soo much Poor battery life poor performance heats like hell. This is really a sh*t of a phone with that crappy $1400 price tag. Never Samsung again. pic.twitter.com/tmVpfOJdEg

To address the issue, Samsung was forced to make an early update in order to fix the camera auto-focusing issues that the many users had complained about. The update focuses only on the camera app on all the S20 phones and upgrading it to version 10.0.01.90. No new features were added, but the focusing problem was finally solved.

Criticism over the performance gap between the Snapdragon and Exynos variants

Samsung received a lot of flak for using its own Exynos 990 chipset on some Galaxy S20 variants, while markets such as South Korea and the US got the Snapdragon 865.

In terms of performance, most reviews favor the Snapdragon variants over the Exynos ones deeming the former superior from the latter. In fact, a petition was organized on Change.org asking Samsung to stop selling the Exynos phones, citing it as inferior to the other variant in performance, battery life, camera sensors, temperature, and processing among other things.

To address the issue, Samsung released a statement on SamMobile explaining why the S20 phones used different chipsets and claiming there is no performance gap between the two.

“The Galaxy S20 is a smartphone that’s been reimagined to change the way you experience the world and depending on the region, the Galaxy S20 will either ship with the Exynos 990 or the Snapdragon 865. Both the Exynos and the Snapdragon processors go through the same strict and rigorous, real-life testing scenarios in order to deliver consistent and optimal performance over the entire lifecycle of the smartphone,” the statement reads.

Unfortunately, their customers are left unconvinced by the company’s statement. And with a phone that sells for $1,400, they have all the right to complain.