Released earlier than the original schedule, Facebook is launching an app, called Facebook Gaming, aimed at pooling gamers in a concentrated spot from within its social media sphere.

Initially intended to be launched sometime in June this year, the Facebook Gaming mobile app was pushed ahead of time in light of the ongoing pandemic, which saw a rise to the number of people seeking entertainment. As many communities went on a lockdown that forces families to remain indoors, it only made the opportunity clearer for the social media company.

As it appears, the app is catered towards the 700 million out of the 2.5 billion Facebook users, which the platform had identified as having been engaged in gaming. Particularly, it pertains to both the content creators who actively streams their gameplay experience as well as the viewers who are glued to their screens while watching streamers play.

With a market that has a perceived value of $160 billion, it is no wonder Facebook is eager in taking a slice of the pie quite more advanced than it had anticipated. 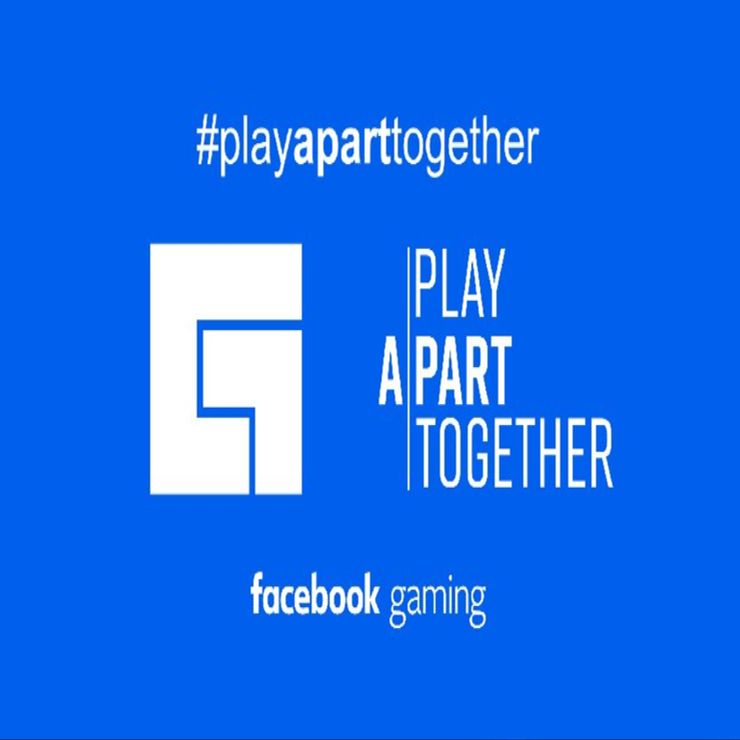 Battle of the Giants

Gaming streaming platforms were not necessarily an entirely new thing. Other established platforms like YouTube, Twitch, and Mixer were in operation for years.

Facebook, as it turns out, seems to be keen on disrupting the industry, however; particularly against those that function as a paid-for service, like Amazon’s Twitch and Microsoft’s Mixer.

How Facebook is going to profit in the overall scheme of putting a laser-focus on gaming is beyond anyone’s guess. However, there are indeed some sums to be made here. That is, considering the social media giant’s large investment in the prospect.

The Facebook Gaming mobile app should be a familiar experience. Particularly to those who have used the social media app or site beforehand.

There may be notable changes to see in the fleshed-out version of the application. But the concept would be pretty much the same.

As is core to most social media platforms, the app has a few notable features. Namely, the presence of communities and groups. Users would willingly want to become a part of—essentially, as a member of a collective group who shares similar interests.

Apes welcomes Ternoa as new partner in the blockchain jungle