Facebook on Thursday announced that the Messenger Rooms are now available for everyone. The social media giant added that it will now allow 50 persons to join in a single group video chat.

When Facebook introduced the Group FaceTime Call alternative, there were certain limitations. The Messenger Rooms was then open to a small group of users.

Now aside from being open to a bigger crowd of participants in a call, it is easier to invite members as well. Sharing the Messenger Rooms can be done through posting on Groups, events, and even to the News Feed.

Adding members to the Messenger Rooms group call can now go beyond the host’s connections. Any Facebook user with the lick can join the group video chat. 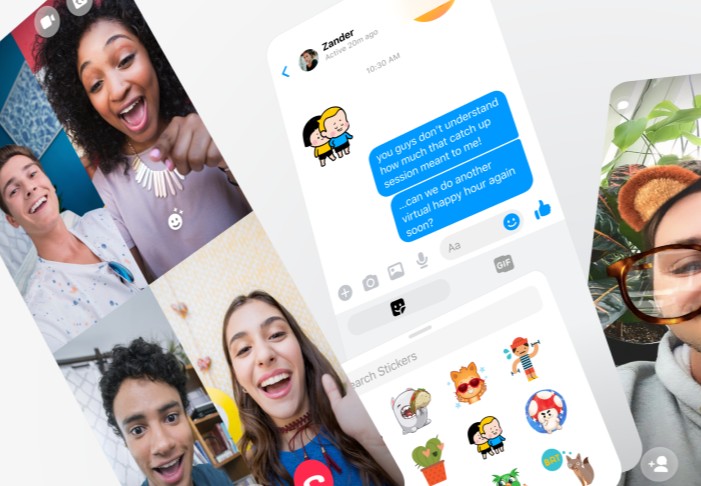 Since everyone who has the link can join the call, the risk of uninvited call members is high. So, Facebook created a solution to the problem.

The host has the control to remove members from the ongoing Messenger Room call. The control to lock and unlock the room from other users is also in the hands of the host.

Unlike the Zoom and Group Face Time video conferences, Messenger Rooms do not require any application download. Upon receiving an invite to join a call, a user may use a computer or a phone to join.

The users who received an invitation to a Messenger Room call have the access to find and hang out with people who invited them. This is because the rooms from friends and communities that invited them to open the moment, they received the invite.

Privacy is one aspect that Facebook takes with much precaution, so the social media giant assured that members’ privacy is protected. It assured the public that no one is listening to every conversation aside from the host and the members.