A group of people familiar with the internals of Facebook Oculus’ recent activity unveiled the upcoming Quest VR Headset release. The sources said that Facebook is working on a group of successors to its current VR headset.

The leakers described the upcoming devices to have more realistic content. This is due to its faster image refresh feature. Facebook will also make the next VR headsets lighter and smaller. This will make it more convenient for users to wear them for long hours.

The new Quest will weigh lower than a pound. That comes lighter than the 1.25-pound headset out in the market. One anonymous source said that Facebook is currently testing a set of VR headsets 10% to 15% smaller than the present version. 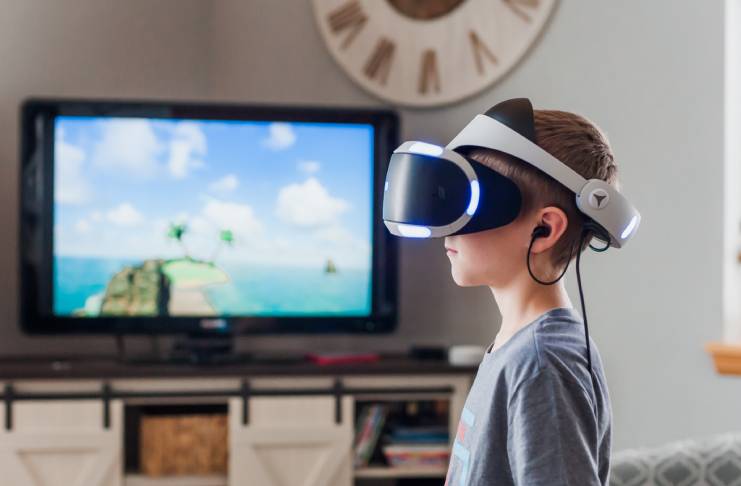 Customers should also expect the new Quest to come with notable innovations such as redesigned controllers. The company plans to replace the fabric side materials with more plastic content.

The leakers added that the upcoming VR headset will have a more elastic set of straps. Facebook is considering replacing the present Velcro straps with rubber materials.

The sources are looking at the possibilities of the new Quest VR headsets replacing the ones currently in the market. Facebook Oculus might consider selling the present headset along with the upcoming ones as well.

Facebook Oculus remains mum on the new Quest VR headsets release. The sources did not give more details on which among the multiple headsets on the test will hit the market first.

As per the scheduled events Facebook was supposed to launch its next VR headset this year. The release was supposed to be during the annual Oculus Connect to be held before the end of 2020.

However, the COVID 19 mitigation attempt highly affects the manpower as well as the production. Gamers will now have to wait for further updates on the supply chain development and new Quest VR headset launch.

Back in 2014, Facebook saw the VR potential to be the future of digital communication. That leads the social networking giant to acquire Oculus for $2 billion.

During the acquisition, Facebook held on to the vision of immersive video games and 3D entertainment. Mark Zuckerberg, Facebook Chief Executive Officer foresaw the use of technology in sharing online experiences.

Facebook Oculus is heading towards the fulfillment of the vision. The Rift S, the Oculus Go, and the upcoming Quest VR headset releases powered by Qualcomm is its step towards that.