Facebook will give $50,000 to developers who will be able to create an AI that can detect hateful memes.

Facebook today announced that it is offering up to $50,000 for developers who can create an AI the social media giant is looking for. In order to win, the AI should be able to detect hateful memes.

A total of $100,000 will be given away for the successful developers who will make it to the top. Smaller prizes will be offered to other participants as well.

The challenge will involve the dataset that Facebook especially created for the competition. The dataset contains 10,000 hateful memes.

The hateful memes were derived from the existing ones on the social media platforms. Facebook replaced the original images with almost identical pictures it gathered from Getty.

The dataset will be open for all participants to explore. They are given until October to study the contents.

From there, they can begin to create their own AI models that will familiarize themselves with the existing memes. The AI model should then be able to identify which among the memes are hateful and which are not.

The final competition will be held in December when the $50,000 and other prizes will be given away. The contest will take place during the NeurIPS machine learning conference.

Instructions on the competition

In a statement released, the organizing team laid down instructions on how the AI developers should build their models. A team representative said that they have to focus on various aspects of a piece of content.

The team representative said that developers need to build tools that analyze different content modalities. The said factors should be present at the early stage of the meme classification process. 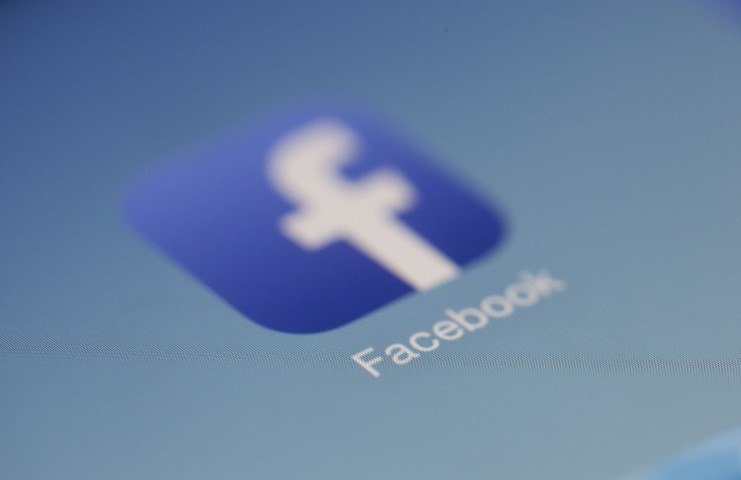 The spokesperson added that the said process will enable the model system to analyze things as a human would do.

The team further specified that analyzing meme’s words and images separately come easily. Yet the challenge will be more than doing them individually but analyzing the two elements together.

The team spokesperson cited examples of how an existing meme could be classified under the hate category. A flower with a phrase telling “Love the way you smell today” can be just a regular meme.

However, the same phrase going along an image of a skunk means another thing. That is exactly how the competition will run. Developers need to build a model that could go beyond the surface.